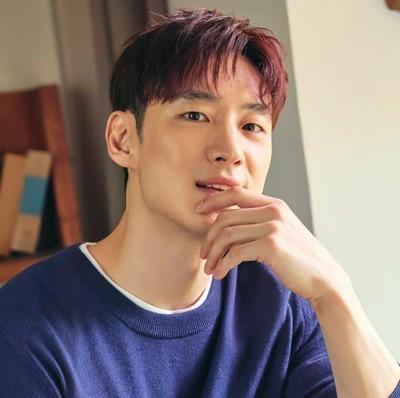 Known to star in crime thrillers, Le Je Hoon shows a different face as he immerses into a humorous heist movie, Collectors.

In his new film, Collectors, Lee Je Hoon and his cohorts sniff and smell the soil to the extent of tasting it. Suiting up for the character of Kang Dong Goo, his character is sketched as a genius thief with an unconventional interest in antiquities and national historical treasures. His experiences sharpened his judgment which helped him locate hidden relics with astronomical value. 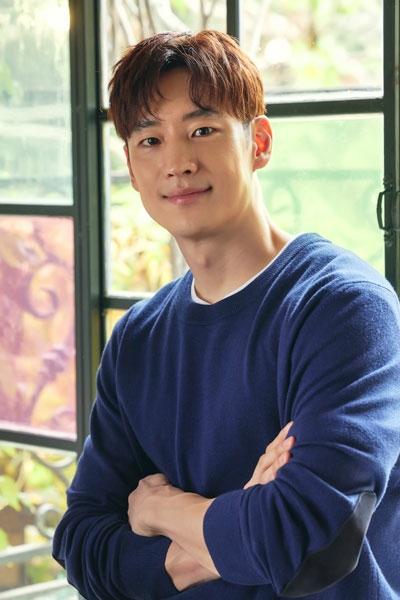 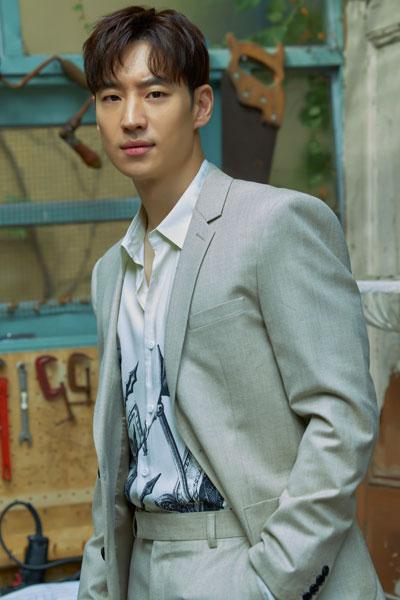 Lee Je Hoon enthusiastically talked about how this film transformed his acting skills 180 degrees. “Recently, I’ve come to realize that most of my previous films were genre-based or carried big themes. And then I asked myself ‘When was the last time I made the audience laugh?’ Then I suddenly wanted to star in a film where audiences can leave the theater feeling somewhat airy,”

To be in his natural element while acting, he shared that he tries not to analyze his character too much. “Instead of analyzing the character by searching for references, I just lived in the character. As a result, I’ve become a brighter guy and found a new side of me through my role.” 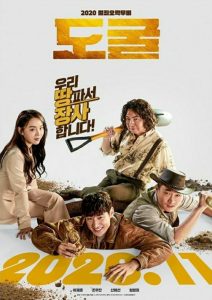 The movie Collectors follows the adventure of an elite group of thieves who are trying to obtain treasures such as gold and bronze Buddha statues in old temples and Goguryeo tomb murals. Unexpectedly, Kang Dong Goo receives an attractive offer from an art and antique curator, Yoon (Shin Hye Sun) to search for some ancient objects with historical value.

Tempted by the prize from the daring mission, he devises an elaborate plan to rob the tombs from the Goguryeo period (37 B.C. to A.D. 668) located in China. Subsequently, he has to find the priceless sword hidden inside Seolleung, a royal tomb from the Joseon Kingdom (1392-1910) located in Seoul’s Gangnam District. 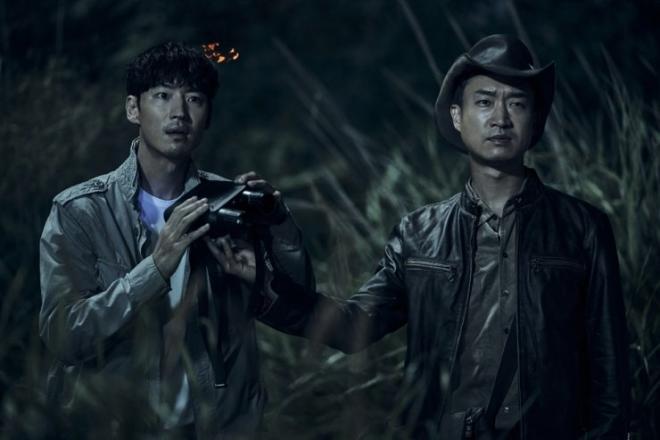 The humor starts when each looter tries to outwit the other in order to take the treasure for himself. And in doing so, they will ploy some tricks that will surely induce cathartic laughter to the viewers.

Le Je Hoon has always been a passionate actor. He was proud to share that acting was the only happiness and the driving force to live and breathe in his daily life.

“Since I was a child, the actors on the screen were my inspiration. It seemed like I have always wanted to be there. What would I be if I had not become an actor? Will that be the same driving force that gives me happiness and makes me alive?”

As a film enthusiast, he also marveled at the development of the Korean film industry. “Now I can watch dramas and movies anywhere. The diversity and progress of the film-making process has also increased. However, I am very much hoping to go straight to the movie theaters. It is different from watching films in mobile gadgets or PC. Watching a movie in a theater is a healing experience.” 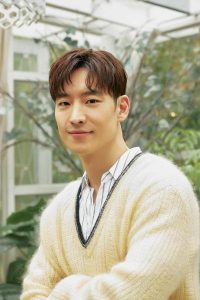 While he has achieved a significant amount of success in his career, Lee Je-hoon said that he is still at the stage where he has an unquenchable thirst to do more. When he was asked about his preferred project in the future, he said that he would love to star in romantic stories if given a chance. “I want to take roles in a romance or melodrama genre while I’m still in my 30’s.”

Lee Je Hoon, who is known for his warmth and endearing personality, expressed his desire to spread warmth and positivity in the midst of this difficult time. “Let’s fight together and overcome the hardships in the face of this health crisis.”

He hoped that this light-hearted film will somehow relieve woes during this time of pandemic.

Collectors hits the Korean theaters on November 4. PD Park Jung Bae was at the helm of the production team. The story was penned by screenwriter Hwang Dong Hyuk.