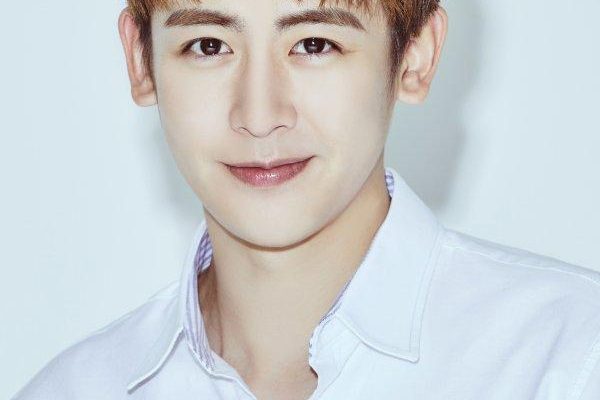 The 2PM member joins the film to be directed by Keoni Waxman and is pitted to appear alongside Hong Kong-American actor Byron Mann, who appeared in Streetfighter, The Big Short and Netflix series, Wu Assassins. Interestingly, the film piques attention because it is loosely based on Byron Mann’s actual experiences. 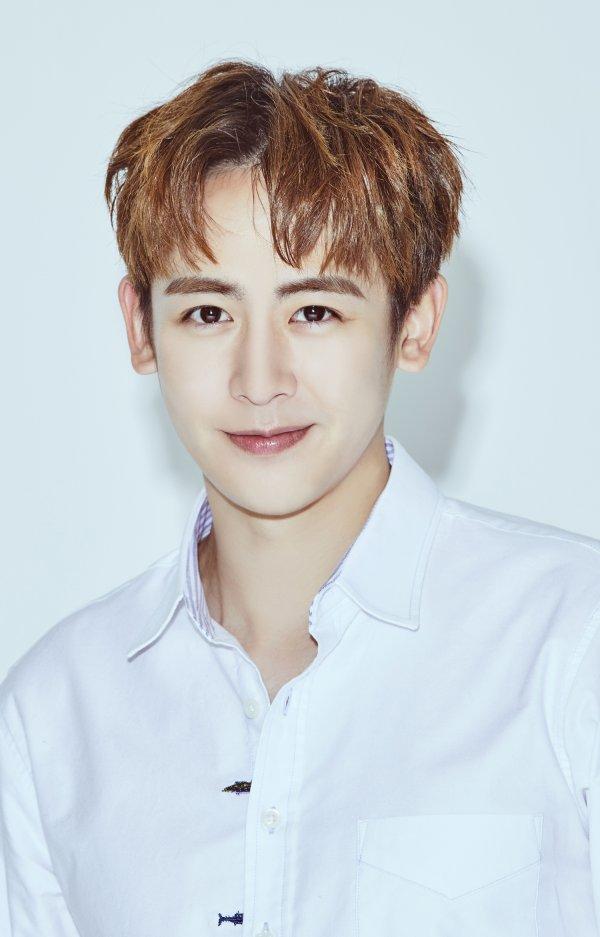 For his role in Hong Kong love story, Nichkhun transforms into a son of a rich household who goes to twists and turns in Hong Kong with Byron Mann’s character. They are set to discover the true meaning of love and friendship.

Polish rising star Dominika Kachlik joins the film as a model who is billed to test the male leads’ friendship. Also making his appearance in Hong Kong Love Story is Chinese actor Kenneth Tsang of Memoirs of a Geisha fame.

Nichkhun previously starred in Thai film, Brother of the Year, which sealed the second highest grossing film in 2018. The singer-actor has been appearing in different international drama series in films since 2010. His most recent drama project being My Bubble Tea, produced by Viu, a leading pan-regional OTT video service from PCCW Media Group.

Celebrating his 12th debut anniversary as an artist, Nichkhun has been venturing his skills in various fields such as acting and variety show guesting. Moreover, since 2013, he has been sharing his generous spirit around the region as a UNICEF ambassador in Thailand.