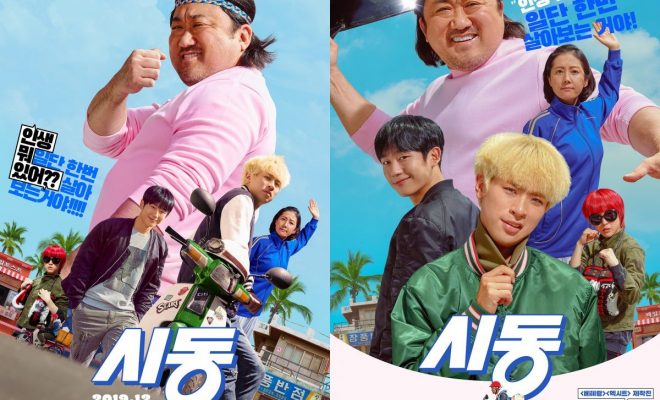 Posters of the movie, Ignition teases an adventure which is going to be cheerfully energetic

New posters of Ma Dong Seok’s upcoming movie Ignition was released on November 6. Based on the webtoon of the same name, the movie also stars popular names like Park Jung Min, Jung Hae In, and Yum Jung Ah. 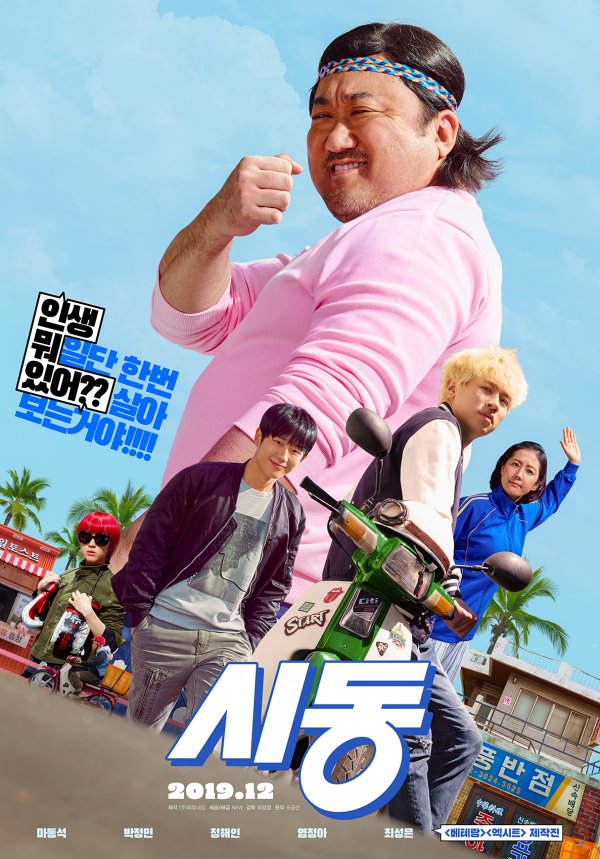 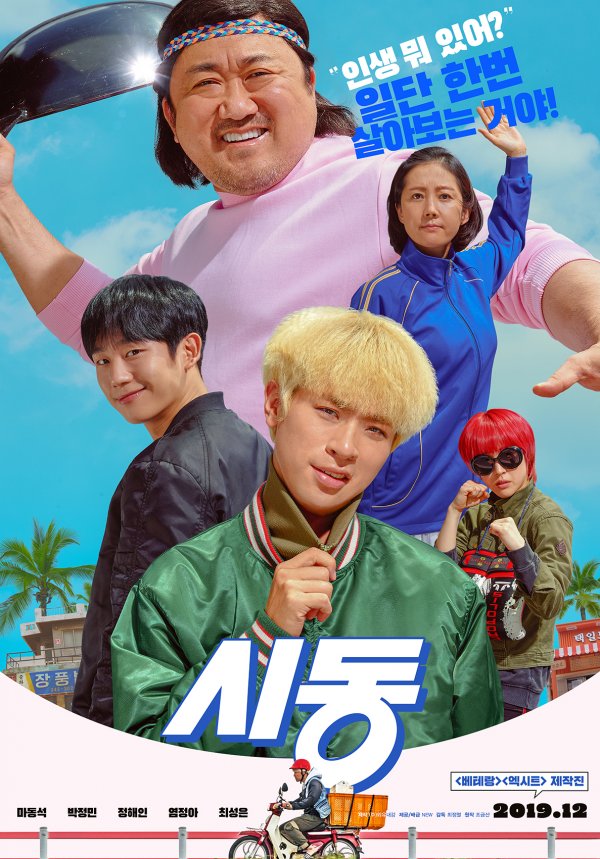 The newly released posters display the passionate energy of each of the characters highlighting their unique personalities.

Set with the bright sky as the background, the poster delivers a refreshing feel. The lines in the poster “What is life? Try living it for once”, stand out evoking the moments where one feels the preciousness of life.

Renowned actor Ma Dong Seok who has drawn success by acting in movies like The Outlaws, Along With The Gods: The Last 49 Days and Unstoppable plays chef of Chinese restaurant, Geo Seok who has a great physical strength.

Known for works in critically recognized movies such as Dongju: The Portrait Of A Poet, Keys To The Heart, and Svaha: The Sixth Finger, Park Jung Min will return with his character Taek Il, a fool without plan who runs away from home.

Slowly gaining popularity since his appearances in While You Were Sleeping, Prison Playbook and Something in the Rain, Jung Hae In dons the character of Sang Pil, a fellow rebel who chooses to follow the same path as Taek Il.

After winning hearts of the entire nation with her portrayal of an overambitious mother in SKY Castle, Yum Jung Ah plays Taek Il’s mother who is a volley ball player. Beneath her tough exterior, she has extremely soft heart for her son.

Ignition tells the story of Taek Il, a foolish rebel who encounters a mysterious chef Geo Seok  and an enthusiastic rebel, Sang Pil. Together the trio make their attempt to take on the world.

The movie is scheduled to premiere in December 2019.