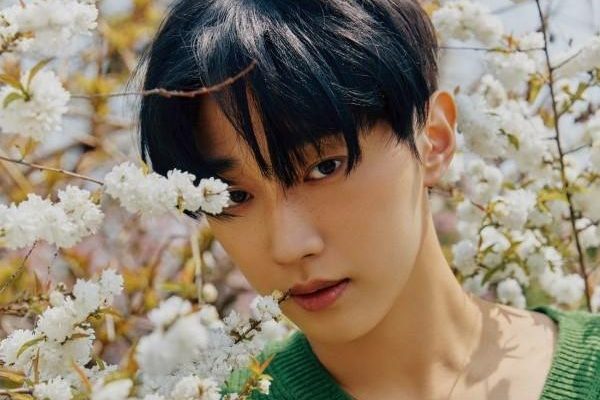 After returning from the military, singer and actor Jinyoung talks about his new drama project and future plans for his music ventures, in an interview with 1st Look Magazine. 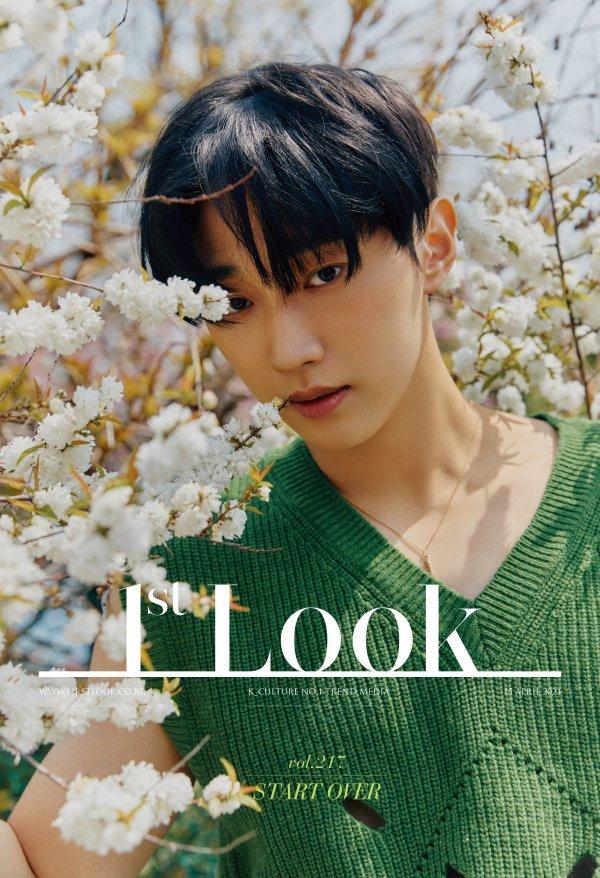 In the post-pictorial interview, Jinyoung mentioned his upcoming drama with Cha Tae Hyun and Krystal.

The singer-actor shared, “It’s a drama titled Police Class, and from the moment I have read the story, I instantly had a really good feeling about it. I finished reading the entire script in one sitting.”

He added, “It’s a story that takes place inside a police university. This is probably the first drama that tells the story of police college students. That’s why I am more certain that this will be a fresh and interesting drama.” 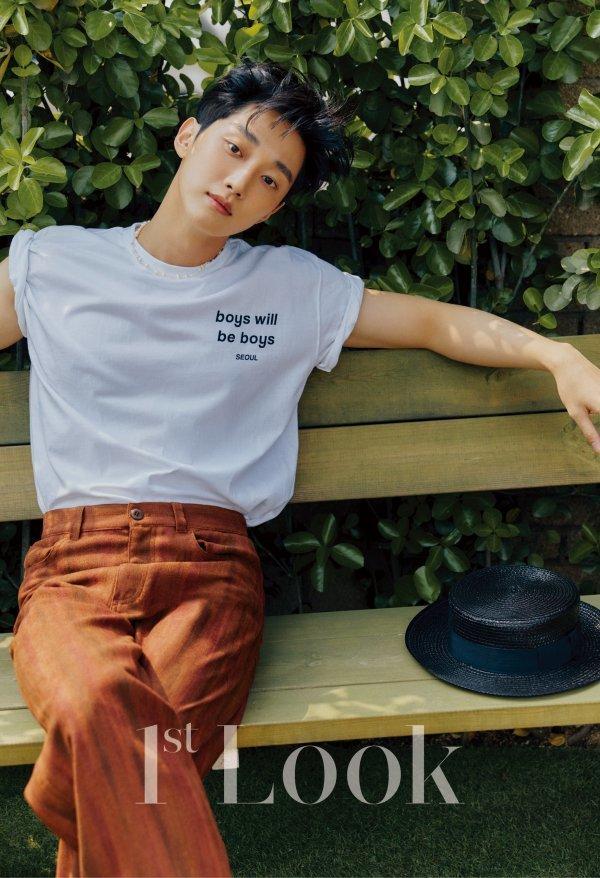 When asked about his plans to release new music in the future, Jinyoung shared, “I’m currently preparing for that. I always keep in mind that I have to satisfy the hearts of the fans who are waiting for my songs.”

Raising expectations for his future activities as a producer, he added, “Apart from producing music, I also want to get involved on activities that will allow me to display my musical perspective, and I think there will be a lot ways and opportunities for me to do that.” 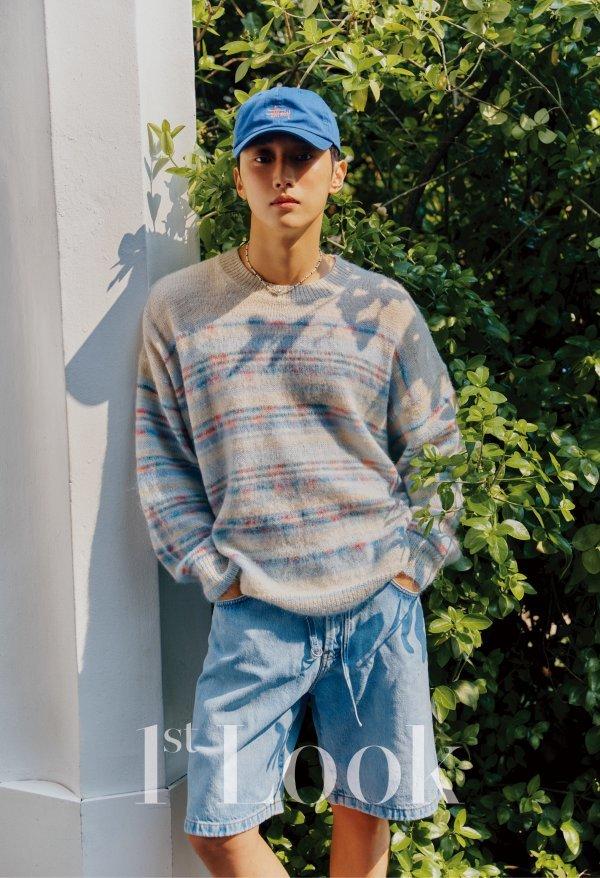 Fans can see more of Jinyoung’s photos and full interview on 1st Look’s official Instagram and YouTube accounts, as well as its upcoming May 2021 issue.

Meanwhile, Police Class is scheduled to premiere in June. 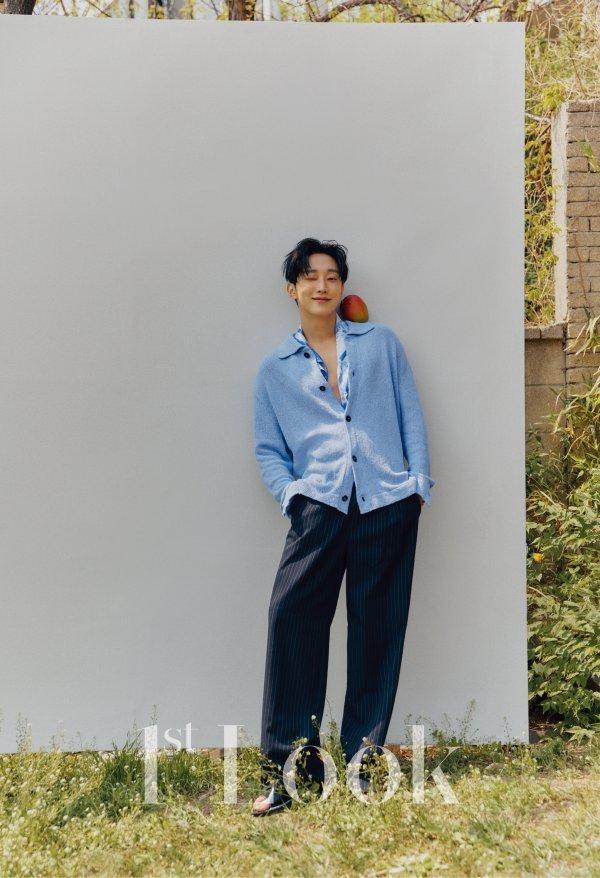