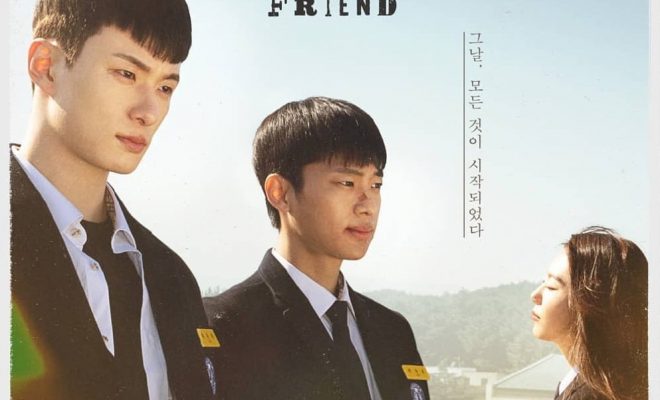 Lee Shin Young, Kim So Hye & Shin Seung Ho Introduce Their Roles In KBS Drama “How To Buy A Friend”

Led by three young actors and actress: Lee Shin Young (Crash Landing On You), Kim So Hye (The Best Chicken) and Shin Seung Ho (At Eighteen, A-Teen) invite worldwide fans to watch their upcoming drama How To Buy A Friend on KBS2 TV. They also guarantee reel of emotions and enjoyment. 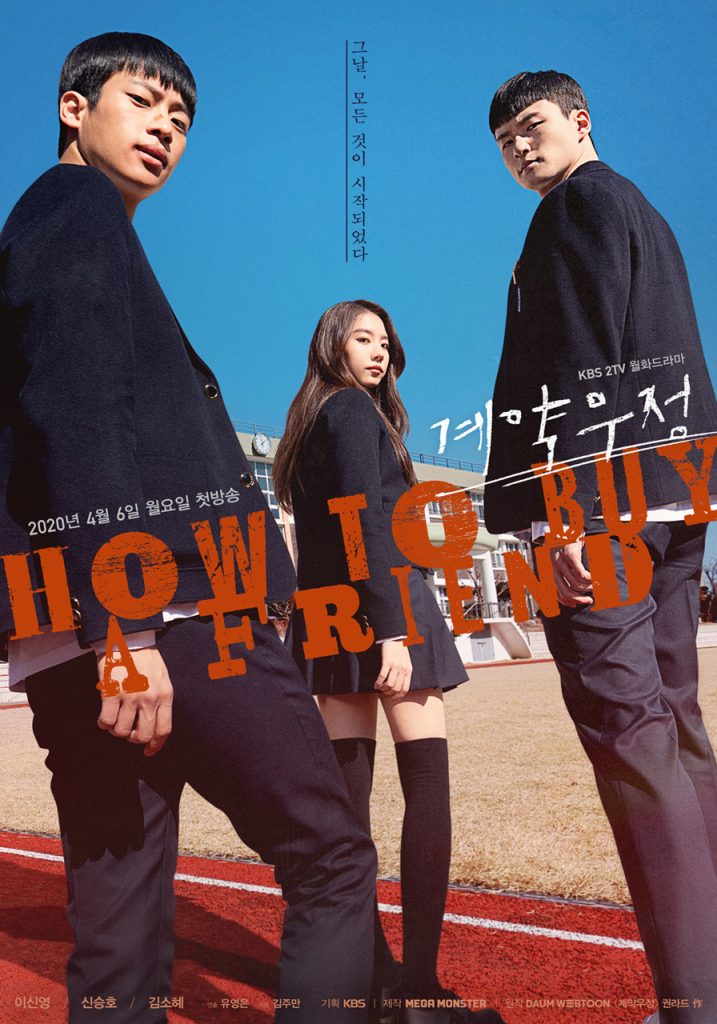 Lee Shin Young portrays a typical high school student Park Chan Hong. He is the normal and usual student with an ordinary life. He had nothing special about him. Park Chan Hong got his nickname “Ninja” because he is unpopular, and his existence is rarely felt. But incidents befall when he started writing a poetry he copied from the lyrics of a song.

His first love with Eom Se Yoon began, the harassment of substitutes started. And, as he entered into a contract with Heo Don Hyeok, he was caught up in a whirlwind of events. 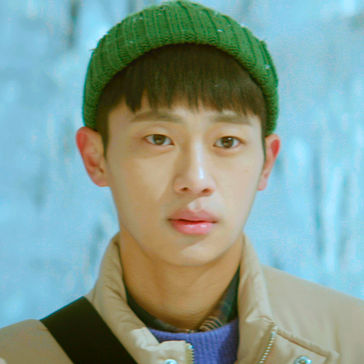 Throughout her entire existence from kindergarten until high school, Eom Se Yoon (Kim So Hye) has been taking the center stage. She had everything: the looks and the top grades everyone envied. All the boys at her school love her but, not all had the courage to express their feelings.

Despite of the fancy claims she receives, she is just an ordinary girl who dreams of pursuing art yet scared of what her parents say. 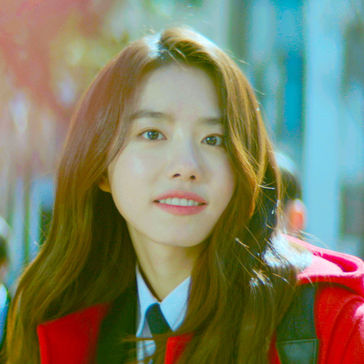 Shin Seung Ho takes on the role of Heo Don Hyeok, a highly deemed legend among the students. He had a nickname “Iron Man” because of his strong ability in fighting. He often fights with huge numbers of students alone, yet, his opponents end up in the hospital.

After his girlfriend mysteriously died, he suffered from extreme guilt. He began mocking people and later on, he was sent to a juvenile detention. He was soon admitted to Jeil High School and starts to investigate Seojeong’s death. Right then, he stumbled upon Park Chan Hong’s poem at the hallway, which in fact reveal the hidden truth about someone’s death. 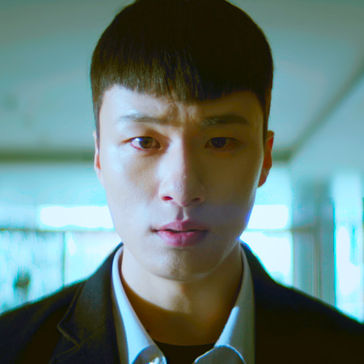 How To Buy A Friend narrates the story of three students entangled with a hidden truth, all in search for friendships and tracing mysteries. This also plays as an important medium for youth to reflect their worries and emotions. 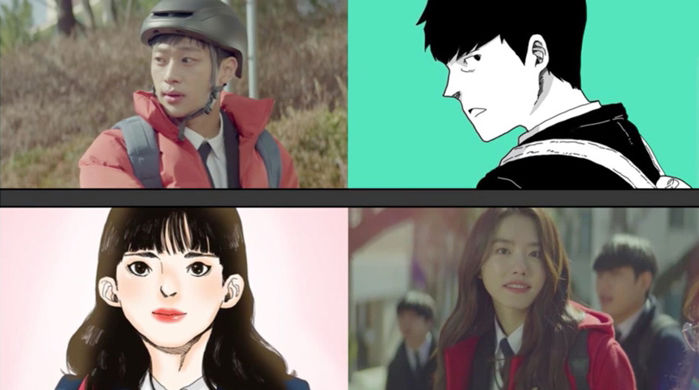 Based on a webtoon of the same title, How To Buy A Friend (계약우정) is recognized as a huge hit. It scored 9.9 in ratings and gains a cumulative 16 million views.