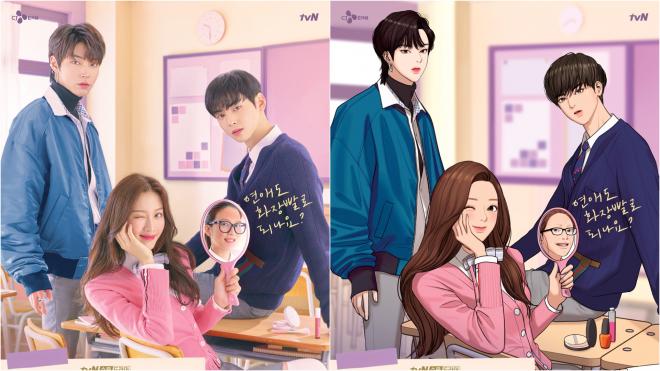 Premiering on December 9, True Beauty is based from the popular webtoon of the same name, which tells the story of a timid high school girl who has insecurities with her own appearance. After discovering the power of makeup, she became the center of interest at her school. 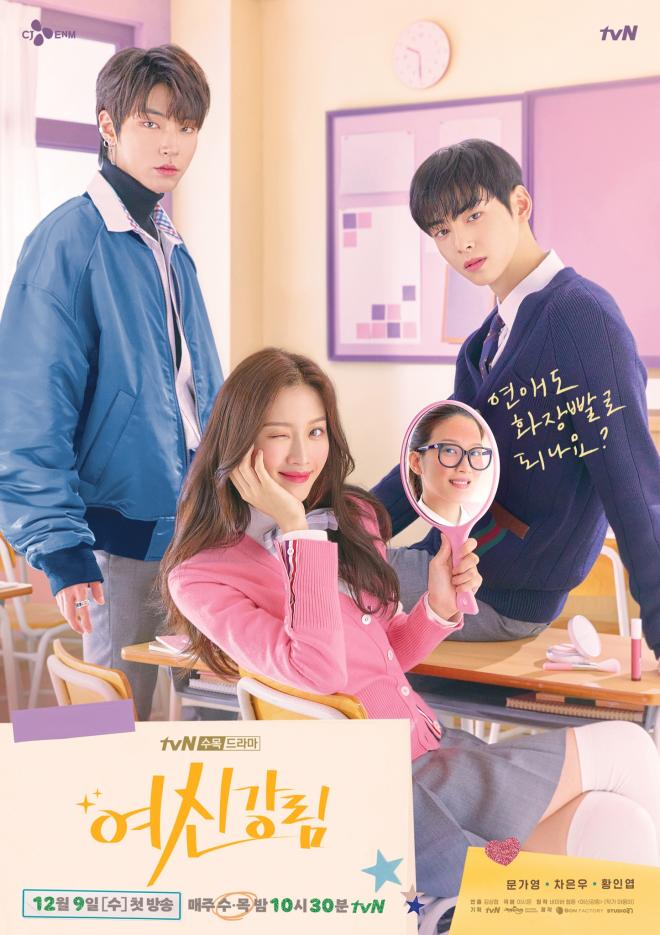 True Beauty is a romantic comedy series which tells the story of Lim Joo Kyung (Moon Ga Young), a girl who lacks confidence with her facial appearance. Determined to hide her true face from the world, she uses the power of makeup.

Along with her “not-so-obvious” disguise, she meets Su Ho (Cha Eun Woo), a secretive boy with hidden scars, which soon became her friend.

Ever since she’s discovered the power makeup, Lim Joo Kyung — who is a timid high school girl, with appearance complex before — became confident with herself. After transforming her exterior looks through makeup, she was instantly labeled as the school’s prettiest girl, and later on being the talk of the crowd.

While the story trails how she will hide her “true face”, she is also about to meet people that will help her realize her inner beauty. 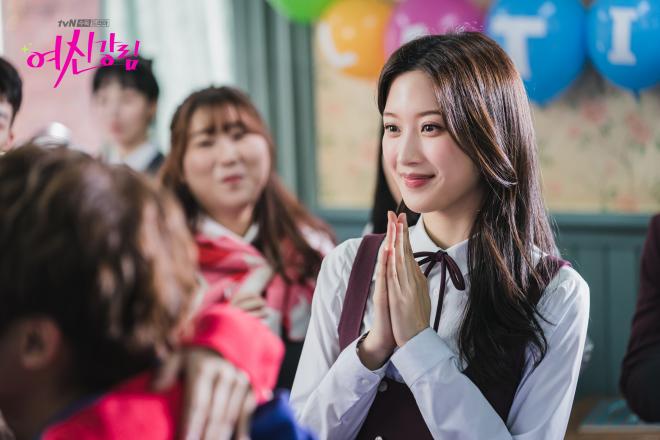 A mysterious-typed character, Lee Su Ho is an ideal guy who has it all — impeccable looks, good grades, and basketball skills. He is precisely that attractive schoolboy every high school girl loves.

Despite having a seemingly perfect life, he has lots of secrets, which may be one of the reasons why he does not give attention nor drawn to anyone. 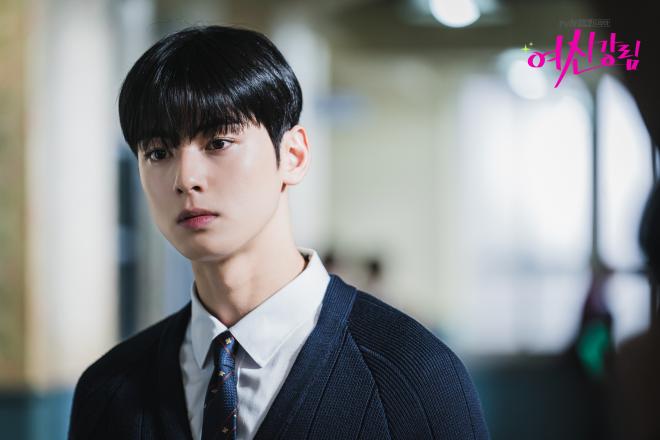 With visuals is on par with Lee Su Ho, Han Seo Jun contrastingly has a fierce appearance and “bad boy” image. On a flip-side to his golden and strong physique, he is actually a warm and caring person, who has a reliable presence. 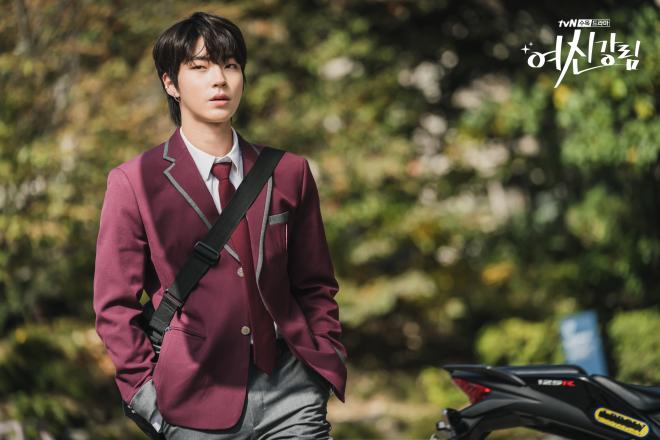 True Beauty is directed by Kim Sang Hyub (Extraordinary You, The King Loves), and written by Lee Si Eun (Top Star Yoo Baek). It will air its first episode on December 9 at 10:30 PM (KST) via tvN.