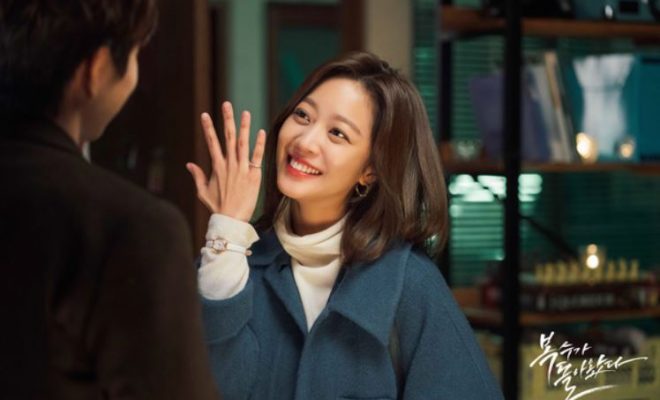 In this week’s episodes of My Strange Hero, Bok Soo and Soo Jeong officially start their relationship.

They finally get the chance that they missed out nine years ago, but the happiness looks like it will be short-lived. 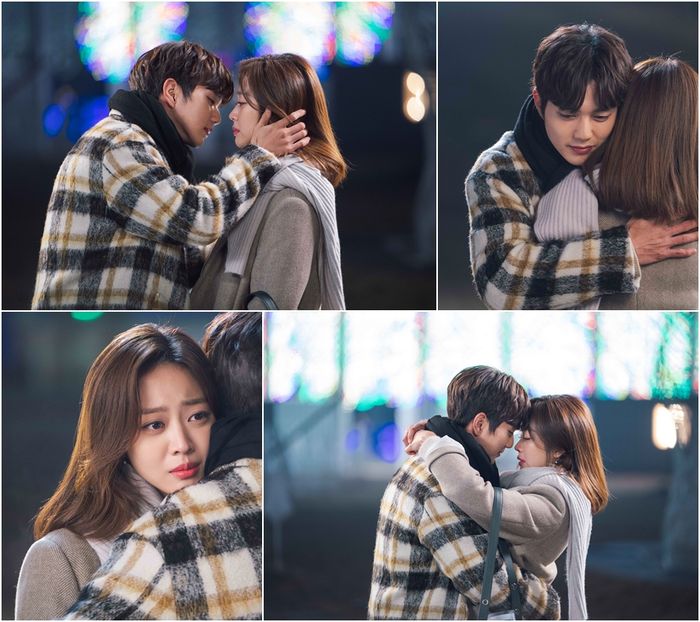 This week in My Strange Hero ended on a happy note as Bok Soo and Soo Jeong finally agreed to date. They’ve put their past behind them and officially agreed to start a new relationship. Everything should be all rosy but Se Ho stood in the way of romance.

Meanwhile, Soo Jeong and Bok Soo are awkward around each other. Bok Soo tries to confirm that they’re finally dating, but Soo Jeong acts coy. Unknown to them, Se Ho watches from afar. It’s not a new scene to Se Ho, as nine years ago, he went through the exact same thing, being left out in the cold by the couple.

In Ho and his Mom

Determined as ever, So Jung tries to help In Ho in class. However, she gets shocked instead when she finds In Ho in the Wildflower class. She charges inside the classroom and gets angry at In Ho. The boy runs away and his mom turns to Bok Soo. She gets mad at her brother for keeping it a secret from her.

Later on, Soo Jeong and Bok Soo find In Ho and take him home to So Jung. He tells his mom he forged his grades because he wanted to see her happy. His reason seemed to appease her because on the following day, she gives him the ginseng drink as always. She tells him to be strong as there might be people who gossip about them. Unexpectedly, the Wildflower class treats In Ho normally and is even amazed at how strong In Ho’s mom is.

As Soo Jeong and Bok Soo go on a romantic date, he gives her a ring. Bok Soo saved the ring from nine years ago and says he is someone who has kept her in his heart. He asks her to be his girlfriend and she says yes. They walk out on the street but hide when Soo Jeong sees students. Bok Soo finds it exciting, but unknown to them, someone takes pictures of them together. 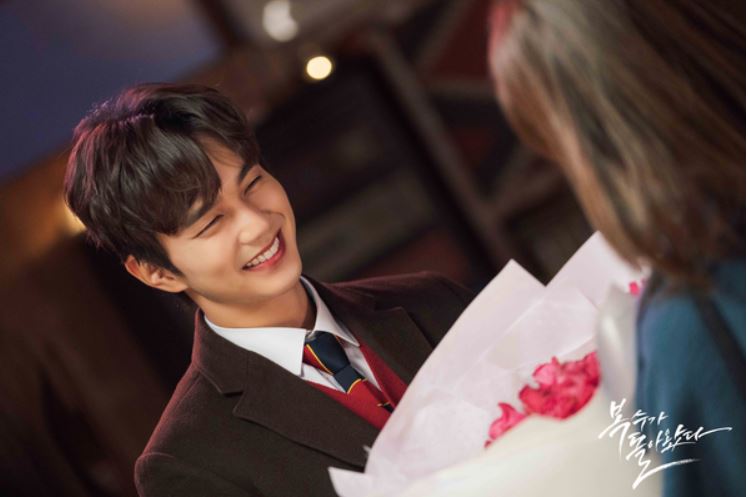 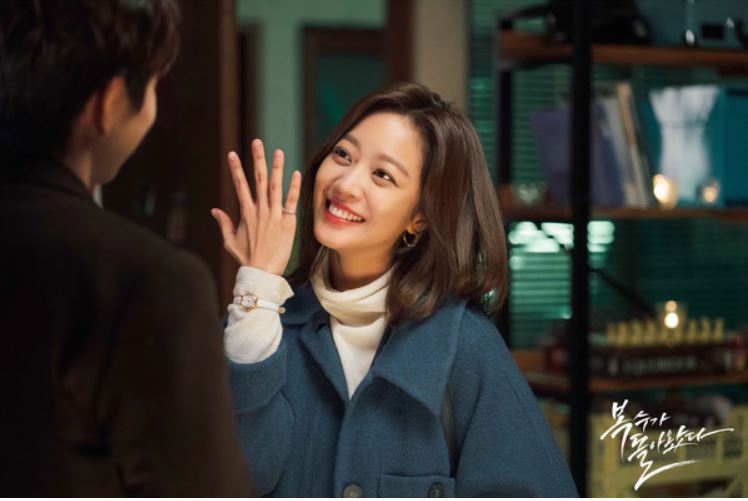 Later on, Se Ho’s mom gets upset at her son for liking Soo Jeong. With a cruel look on his face, he tells her that if he can’t have Soo Jeong, he will be the one to ruin her instead.

Se Ho hires Kim Myun Ho back to school as an administrator. This surprises the teachers, who all look curiously guilty when money was brought up. Soo Jeong confronts Myun Ho and tells him he shouldn’t be back in school. Myun Ho fires back that she should be careful because she could get fired if he speaks up. Bok Soo confronts Myun Ho as well and confirms Se Ho brought him back.

Bok Soo confronts Se Ho in his office. He asks why he would let a criminal back into the school after what he did to Soo Jeong. Se Ho answers back that Bok Soo is the most dangerous person to Soo Jeong. If the students and parents find out that a teacher is dating a student, then Soo Jeong will lose the position she worked so hard for.

Bok Soo wonders out loud why Se Ho changed so much. Se Ho stares at Bok Soo and tells him to his face that he will never allow Bok Soo and Soo Jeong to be happy. 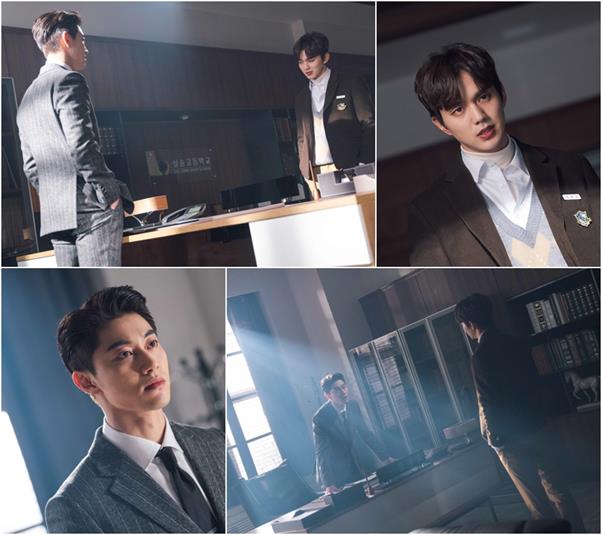 Just when you think it was safe to be happy for Bok Soo and Soo Jeong, Se Ho stepped in the way. This week, the darker side of Se Ho emerged and it was one scary Se Ho indeed. I really wonder where Se Ho’s animosity stemmed from because it was more than just jealousy over Soo Jeong choosing Bok Soo.

I was glad thought that In Ho and his mom finally resolved the issue of In Ho being in the Wildflower class. I expected So Jung to put up more of a fight, so it was heartening to see she understood her son.

Don’t forget to catch My Strange Hero each week on SBS and K-PLUS channel.