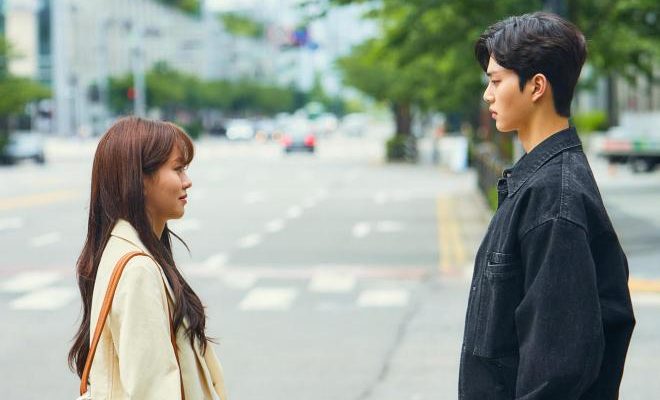 Netflix Original Series Love Alarm Season 2 released first look stills of the romance between the main leads along with the announcement of the series being released on March 12. 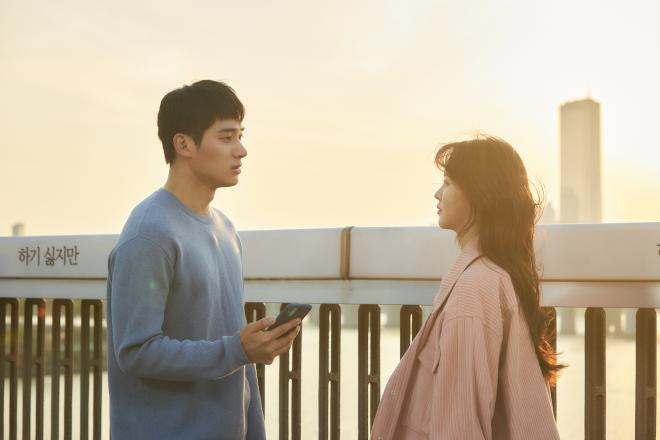 Based on the popular webtoon of the same name, Love Alarm is set in a world where a mobile app alerts you if someone within a 10-meter radius likes you. Starring Kim So Hyun, Jung Ga Ram, and Song Kang, there’s no better time than now to watch (or re-watch) the first season as you wait for season 2. 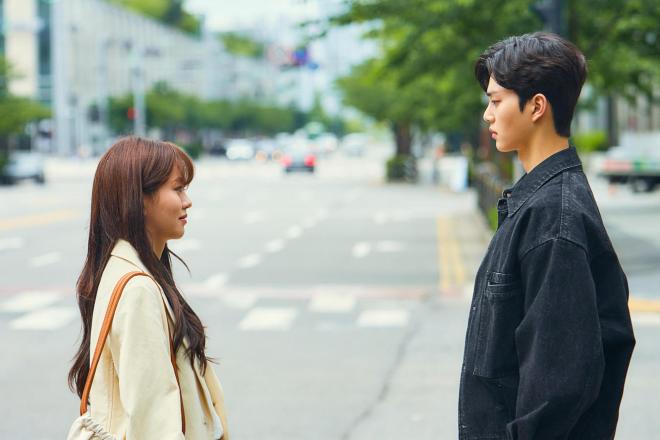 The second season takes place 4 years after the creation of the app which has recently released Love Alarm 2.0. The update comes with a new feature that shows users a list of people who are likely to like them in the future. Kim Jojo, who still hides her feelings, will come across a variety of small and large changes in society influenced by the app.

Love Alarm Season 2 is directed by Kim Jin Woo of Good Doctor, Queen of Mystery, and Suits. He teamed up with Ryu Bora as the script producer, the brilliant writer of Snowy Road and Secret.

You can watch the first season of Love Alarm now on Netflix. The second season will be released on March 12, exclusively only on Netflix.