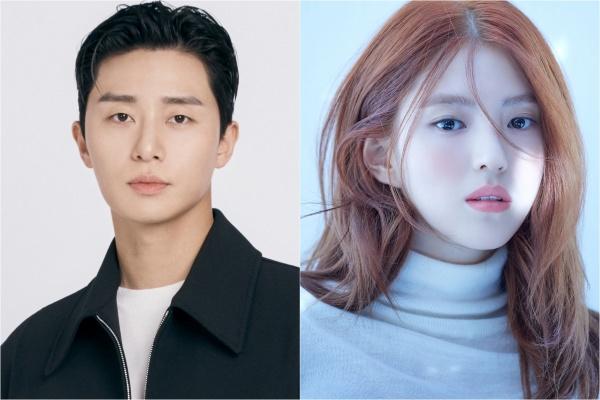 Another thriller drama is currently in the works and its lead stars are none other than two of the hottest actors today, Park Seo Joon and Han So Hee!

Revolving around the thriller genre, the new drama is about two young people who will confront a monster born of greed in the spring of 1945. The story of these people, who fight fiercely at the borderline between life and death, is set to raise fundamental questions about human dignity and humanity with exhilarating catharsis.

Making the announcement even better, director Jeong Dong Yun, who demonstrated his powerful skills in the 2019 drama Stove League, will take charge of Gyeongseong Creature’s overall production. Moreover, the drama is also the brainchild of Kang Eun Kyung, who has received overwhelming support from the public through the Romantic Doctor series.

With this, expectations are now rising regarding how the writer and the director of the upcoming drama will work together to create an unforgettable and gripping show. It will also be interesting to see Seo Joon and So Hee’s chemistry together and how they will pull off the new roles they just accepted.

Park Seo Joon, who captured the hearts and attention of every K-Drama fans through his previous performances in Hwarang: The Poet Warrior Youth, Fight For My Way, and What’s Wrong With Secretary Kim?, will portray the role of Jang Tae Sang. Tae Sang is the most wealthy individual in Bukchon and the best informant in Gyeongseong. He has endured with evil in order to survive, and he is an instinctively strong man in the art of dealing with the world. 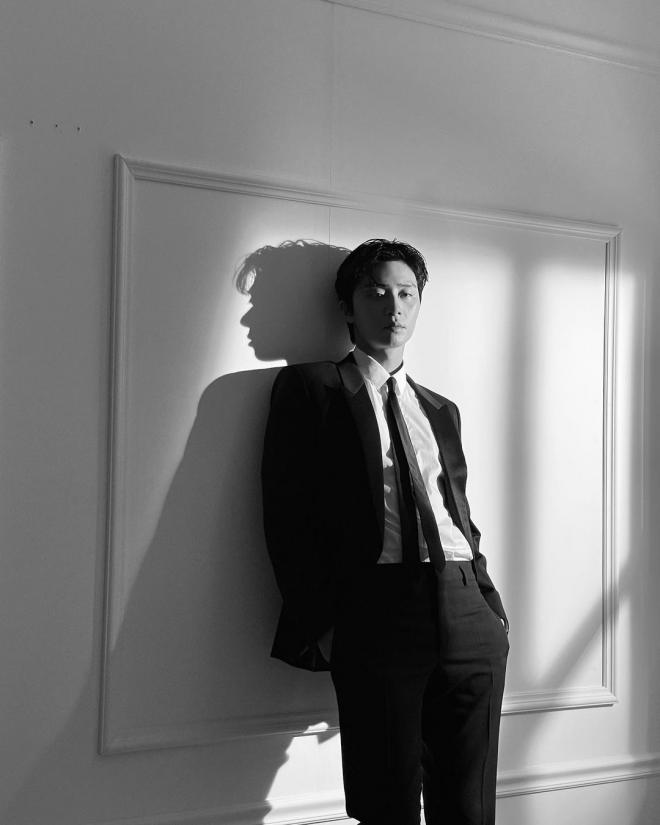 Jang Tae-sang, who dominates Bukchon with his innate agility, insight, and unique skillful affinity, believes in and follows the reality in front of him rather than justice. But as he gets entangled with Yoon Chae Ok (Han So-hee), who has led a completely different life, he turns away from it and looks at the things he has buried deep in his heart.

He will start contemplating about ‘living like a human’ and will soon transform into a new version of himself. With his known versatility, Seo Joon will surely nail his new endeavor just like how he effortlessly portrayed his previous characters.

He said, “I was very interested in the historical background of Gyeongseong. I came across a work with such a background, and I am very thrilled and happy to work with the wonderful writers, directors, and staff. In the future, as an actor, I will work hard to play ‘Jang Tae Sang’.”

SO HEE DOMINATING THE K-DRAMA SCENE

Meanwhile, Han So Hee is now gearing up to the play Yoon Chae Ok, a scavenger who is known for finding the dead. Yoon Chae Ok learned how to survive from her childhood across Manchuria and Shanghai with her father. Having survived viciously in a miserable and nightmarish reality, she is not only good at handling guns and knives, but is agile enough to operate all sorts of machines. 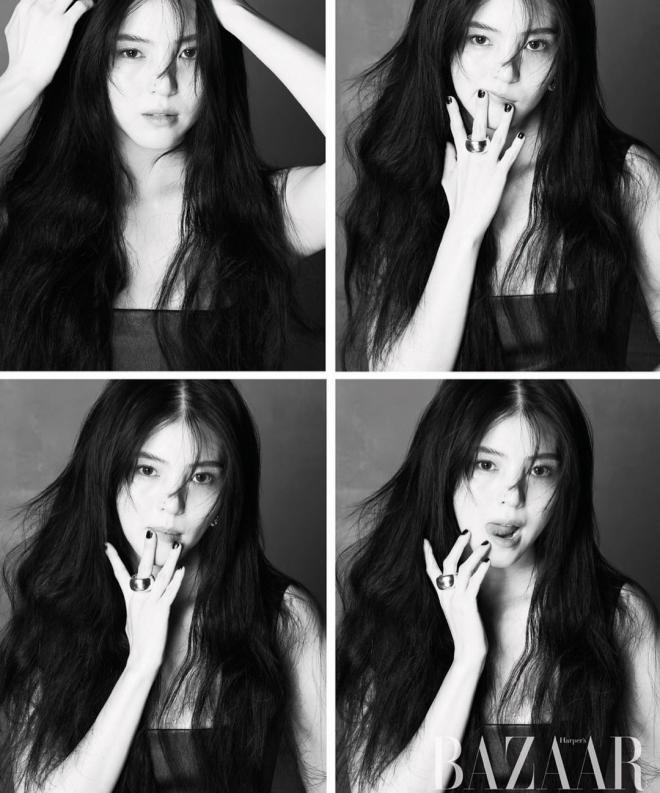 She will go to Gyeongseong to find the whereabouts of his mother, who disappeared 10 years ago, and will meet Jang Tae Sang.

Known for his effortless portrayals in The World of Married, Nevertheless, and My Name, So Hee will definitely steal the spotlight once again.

Han So Hee said, “I am honored to portray the role of Chae Ok, who who looks strong on the outside but has a warm heart, in Gyeongseong Creature. I will prepare harder to meet everyone’s  expectations from and will come back with a good image.”

The unexpected meeting of Seo Joon and So Hee is set to raise excitement within the K-Drama realm.

Gyeongseong Creature will air in 2023. No exact date has been provided as of current writing.