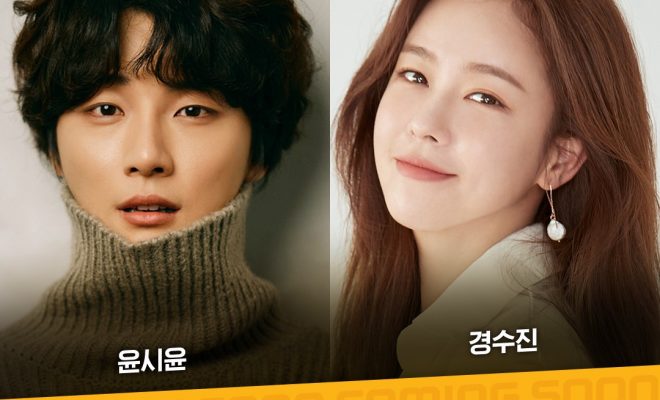 Yoon Shi Yoon, Kyung Soo Jin and Shin So Yul are set to board a suspenseful parallel universe themed story this Summer!

OCN confirmed the new runners of its upcoming original series, Train. The gripping drama tells the story of a man who lost his loved one to a serial killer. Because of that he crosses two dimensions to unravel the mystery of his loved one’s death. 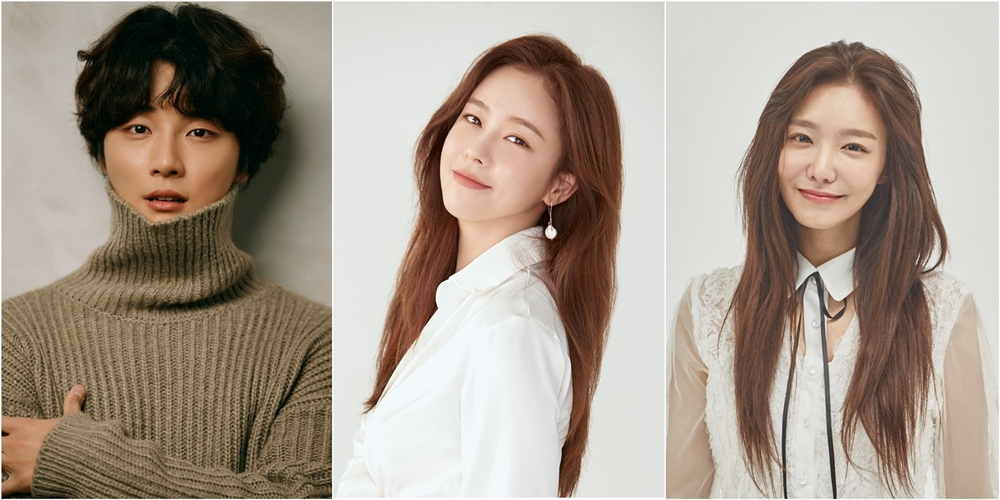 Suiting up as Seo Do Won is chameleon actor Yoon Shi Yoon. He crosses the parallel world wanting to to pay off his father’s sins. The same stigma makes him live a life always threatened by his father’s past mistake.

Stringing success, Yoon has been actively pursuing drama and entertainment show projects. Consistently expanding his range as an actor, he has challenged roles in contemporary and period dramas including: Psychopath Diary, Nokdu Flower, Your Honor and Grand Prince.

Taking the female lead role is actress Kyung Soo Jin. He portrays Han Seo Kyung, a prosecutor brimming with passion and emotions that refuses to hesitate. Her most recent and popular works include Joseon Survival Period, Meloholic and Weightlifting Fairy Kim Bok Joo.

Rounding up the main cast is versatile actress, Shin So Yul. For her role in Train, she plays Do Won’s adorable sidekick with friendship that stems from when they were young. Known for her scene-stealing portrayals, Shin has worked in series Big Issue, Should We Kiss First and Reply 1994 among others.

The production team of OCN’s Train said, “We are trying to transform acting that have never seen before in Train. It is where Yoon Shi Yoon, Kyung Soo Jin, and Shin So Yul with colorful charms will show unique views.” The team further invites viewers to look forward to the series.