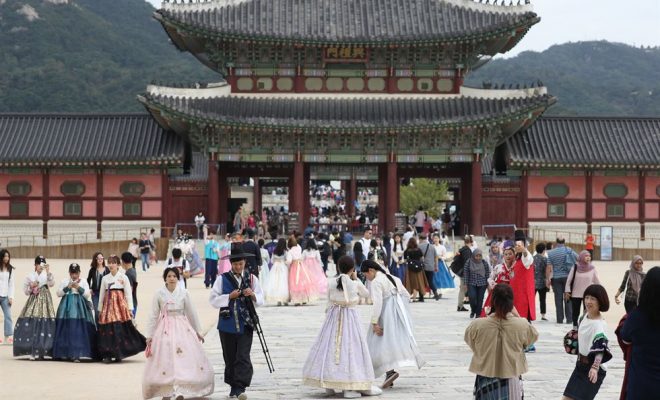 Seoul Grand Palaces In Free Admission During The Chuseok Holiday

Enjoy the coming Chuseok holiday with free entrance to the Palaces in Seoul and get discounts from other programs and event!

This year’s Chuseok holiday falls on the second week of September, specifically between the 12th to 14th.  According to the government, the major palaces and heritage sites will have free admission to visitors. This means that the Joseon-era royal palaces in Seoul will be open to visitors even if it’s a holiday. 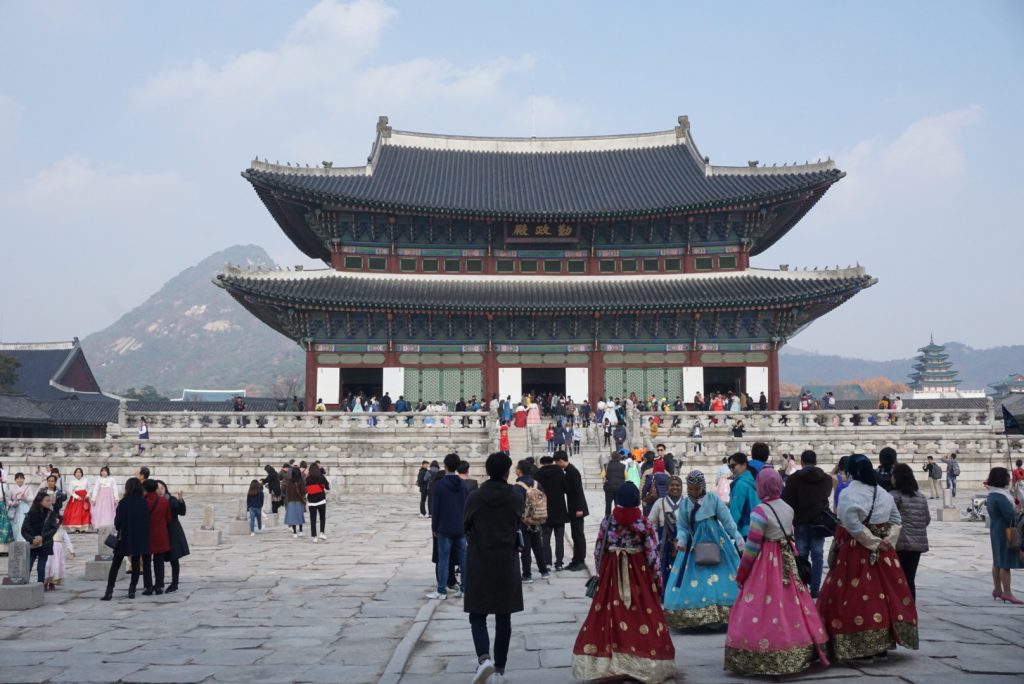 Besides this, the government extended the free visit until September 15.  Visitors can visit Gyeongbok, Changdeok, Deoksu and Changgyeong Palaces, as well as, the Royal Tombs of the Joseon Dynasty in Seoul.

Another place to visit with free admission is the National Museum of Modern and Contemporary Art in Gwacheon and Deoksu Palace from September 12 to 14. While a 50 percent discount on tickets at the National Science Museum during the said holiday will also be implemented.

Mount Bukhan and Mount Jiril will also join the campaign of promoting tourism. The two national parks will offer 30 percent discounts upon admission. 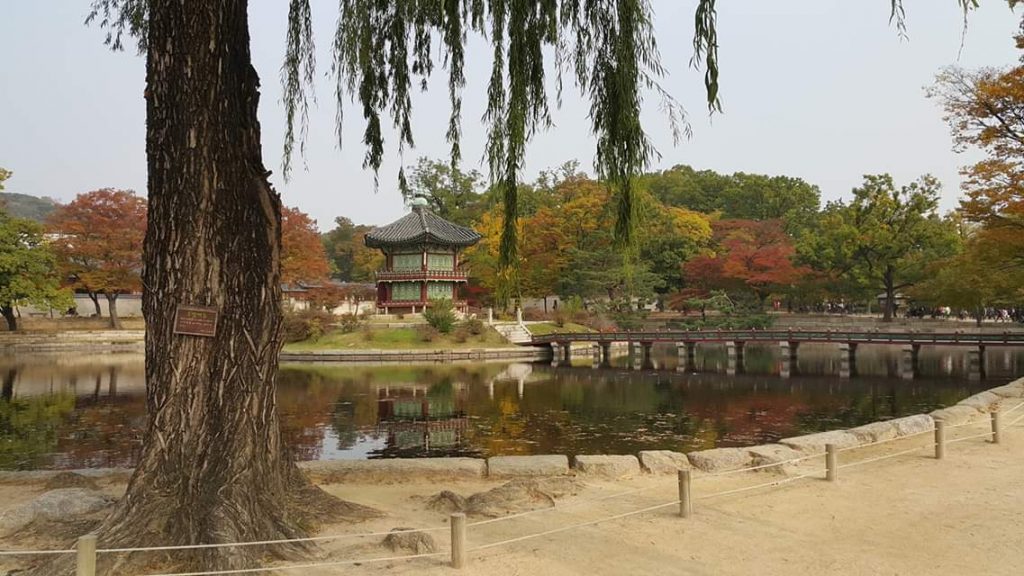 Additionally, during the holiday, tour programs to the 20 heritage villages in South Korea are available. This includes the setting for the popular novel “When Buckwheat Flowers Bloom” by the famous novelist Lee Hyoo-seok at Bongpyeong of Pyeongchang in Gangwon province.  Visitors may also visit Icheon for its famous ceramic display; and Jeju Island’s Hwabuk, the site of the Jeju Uprising that occurred in Jeju Island from April 1948 to May 1949.

The free admission is part of the government’s plan to promote domestic tourism to locals and tourists during the Chuseok holiday.

Chuseok is a Korean holiday which also equates to Thanksgiving Day. At this time of the year, people take time to  visit their ancestral homes to celebrate. It’s a tradition to thank the ancestors for the bountiful harvest. The ceremony is usually done in the morning of the the second day.

READ: CJ Entertainment Releases Brand New Teaser For “The Bad Guys: Reign Of Chaos”, Touted As The Most-Anticipated Film Of The Chuseok Festival

Hellokpop, as an independent Korean entertainment news website (without influence from any agency or corporation), we need your support! If you have enjoyed our work, consider to support us with a one-time or recurring donation from as low as US$5 to keep our site going! Donate securely below via Stripe, Paypal, Apple Pay or Google Wallet.
FacebookTwitter
SubscribeGoogleWhatsappPinterestDiggRedditStumbleuponVkWeiboPocketTumblrMailMeneameOdnoklassniki
Related ItemschangdeokgungchanggyeonggungChuseokdeoksugungGyeongbokgung Palace
← Previous Story Discover Seoul Pass To Offer Unlimited Subway Access To Foreigners
Next Story → Enjoy A Day Tour Of Your Choice Through Discover Seoul Pass