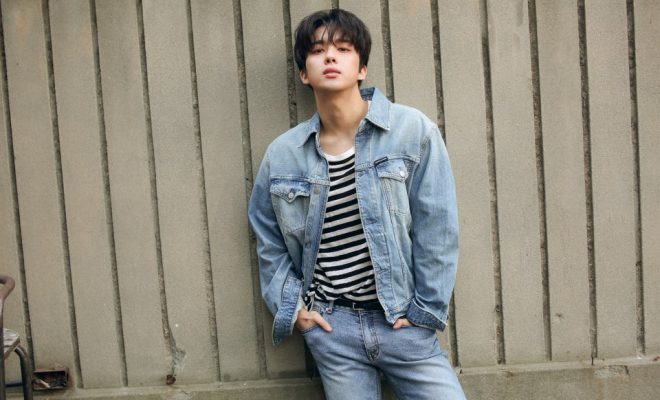 B.A.P’s Youngjae To Show His Vocal Color As A Solo Artist With A New Album In April

BABYz, Youngjae will gift you a new album soon!

B.A.P’s Youngjae will showcase more of his vocal color and music as he begins his venture as a solo artist under his independent label.

Following his departure from TS Entertainment in February this year, the singer decided to set up his own agency despite the numerous offers he received from other entertainment companies. 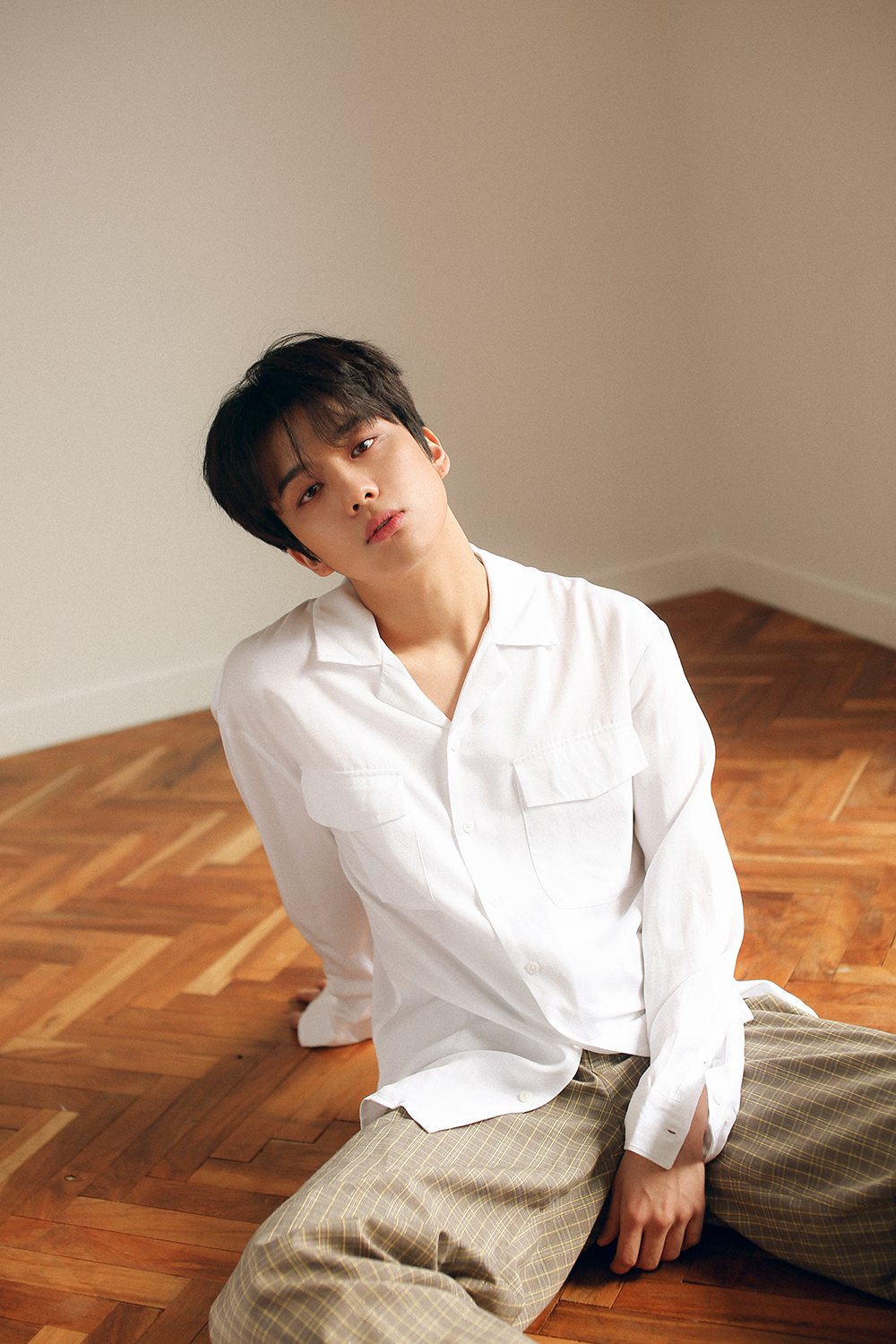 According to him, the decision came after a careful thought. He added that he aims to showcase a Youngjae that is different from the B.A.P member people came to know. He will also display new looks and various musical colors in his solo activities starting with a solo album in April.

After the album release, the singer also intends to meet fans through a fan meeting event in May as an expression of his gratitude for their unwavering support.

Fans expressed their full support for the B.A.P member’s solo activities. They also congratulated him and relayed how proud they were of him and the rest of the members for pursuing their careers as singers.

Youngjae made his debut in 2012 as a member of B.A.P alongside Bang Yong Guk, Himchan, Daehyun, Jongup, and Zelo.

In 2018, Bang Yong Guk and Zelo left TS Entertainment. Meanwhile, in February 2019, Himchan, Daehyun, Youngjae, and Jongup followed their members and decided not to renew their contracts with the entertainment company after seven years.

FacebookTwitter
SubscribeGoogleWhatsappPinterestDiggRedditStumbleuponVkWeiboPocketTumblrMailMeneameOdnoklassniki
Related ItemsB.A.P.Youngjae
← Previous Story Nam Joo Hyuk Talks About The Changes After “The Light In Your Eyes”
Next Story → B.A.P’s Zelo To Treat Fans With A Solo Album In May