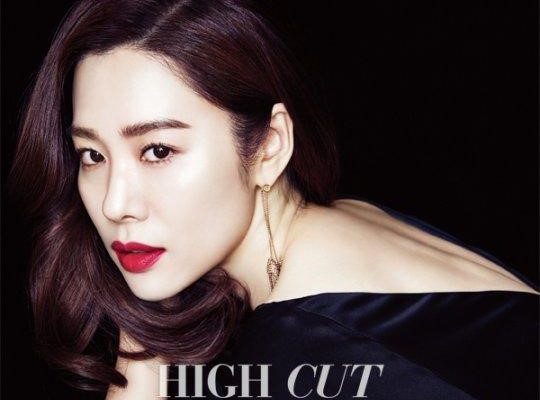 On April 13, YNK Entertainment confirmed the news of the continuing partnership with the actress. YNK said, “We will continue to have a precious relationship with Kim Hyun Joo, who has been with us since 2017. Based on the strong bond and trust that she has built up with YNK so far, we will help both sides so that we can focus on her acting projects.”

Kim Hyun Joo has been solidifying her position as a representative actress in Korea since her debut in the 1997 drama, Reason I Live For. Regardless of the genre, her projects have been met with impressive raves due to her genuine and skillful acting. 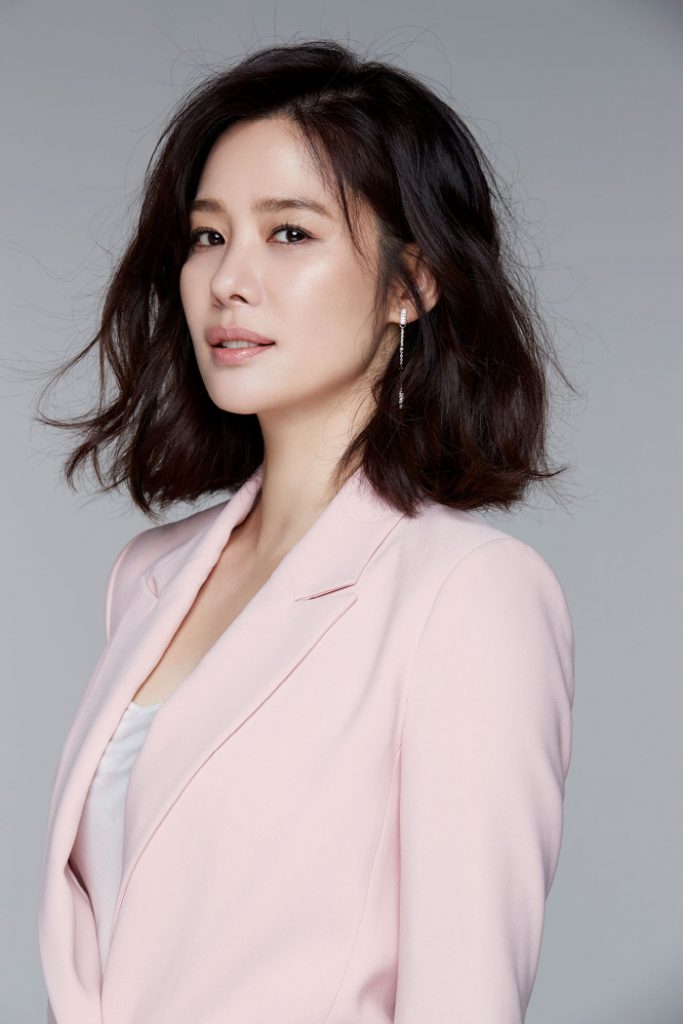 Since signing her first contract with YNK, the actress has appeared in dramas, The Miracle We Met and WATCHER and met the turning point in her acting journey. Kim Hyun Joo, who was represented by an urban and elegant image has been transforming herself in various genres, proving that she is a truly irreplaceable actress.

This year, she is set to appear in two new series. For Undercover, she plays the role of Choi Yeon-soo, a human rights lawyer who has lived for justice and truth. It is scheduled for the first broadcast on April 23. Director Yeon Sang-ho’s Netflix original series Hellbound is also about to be released, raising expectations for her future activities.