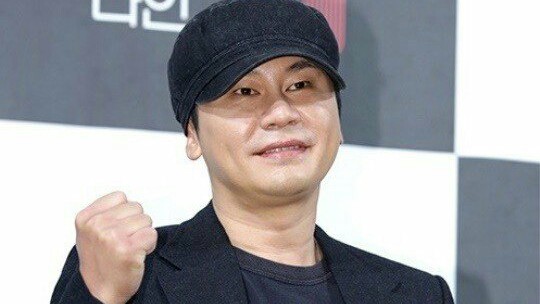 Yang Hyun Suk formally announced on June 14 that he is finally resigning from YG Entertainment following controversies currently hounding him. 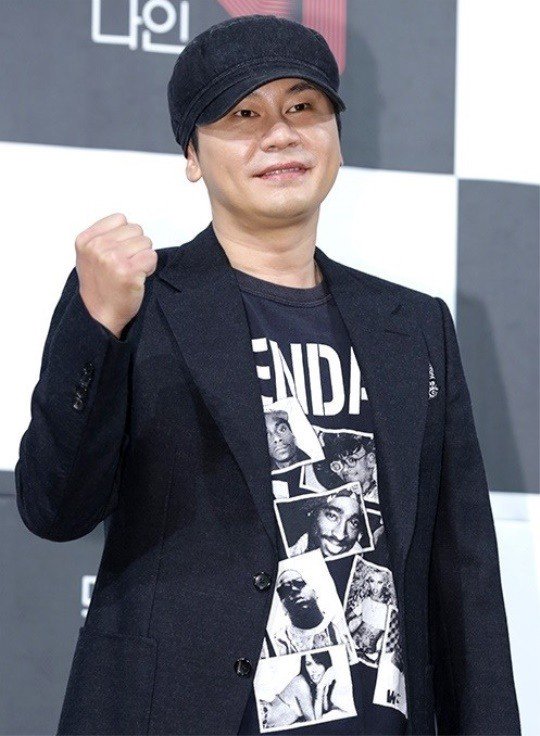 After founding the company and being one of the key people for over twenty years, Yang Hyun Suk has made his decision to step down from all of the positions he serves at the agency. His resignation follows the myriad of scandals surrounding the company, including some of its artists and himself as well.

“I’ve dedicated the last twenty-three years of my life to YG Entertainment. It was my biggest pleasure to support the best artists and music – the only gift I can give to society and fans. Starting from today, however, I’ve decided to step down from all responsibilities and positions at YG Entertainment,” he started his official statement.

“I sincerely wish there is no further harm done to YG artists and their fans because of me. There are many great experts who are more talented than me. By stepping away, I believe I can give them an opportunity to shine even brighter,” Yang Hyun Suk also wrote. “I sincerely hope that YG can stabilize as soon as possible. The truth will all be revealed through the investigations,” he concluded.

Since the scandals surrounding Seungri erupted in January this year, YG Entertainment’s stocks had continuously dropped, even dipping down to almost thirty percent. It continued to plummet after allegations of Yang soliciting prostitution in exchange for business favors also erupted, along with several tax evasion cases against him.

Recently, the controversy which hounded iKON’s leader B.I and the company’s decision to remove him from his group because of it had also deeply hurt the company’s stock prices and made it drop drastically once again.