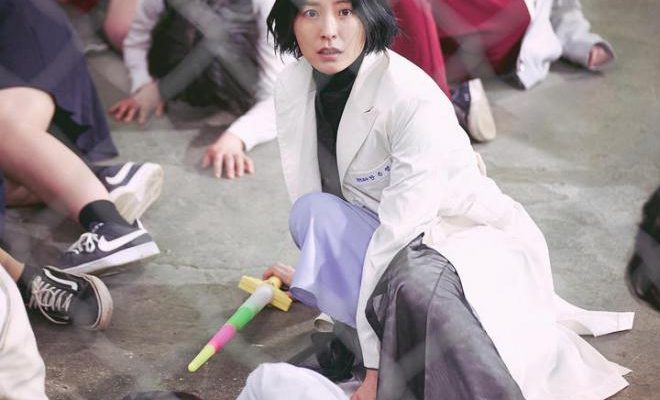 On September 25, The School Nurse Files, unveils all of its six episodes and exposes the oddly strange and eccentric world of Ahn Eun Young and Hong In Pyo.

This Netfix-produced series veers away from the regular K-Drama mould. There are no steeping love stories nor arising family conflicts. It is neither set against any of the more common Korean folklores; instead, there are crumbs of religious and Chinese literary references. The School Nurse Files then entirely focuses on the story of Ahn Eun Young, how she struggles to accept her fate and powers, and the bizarre world she lives in. 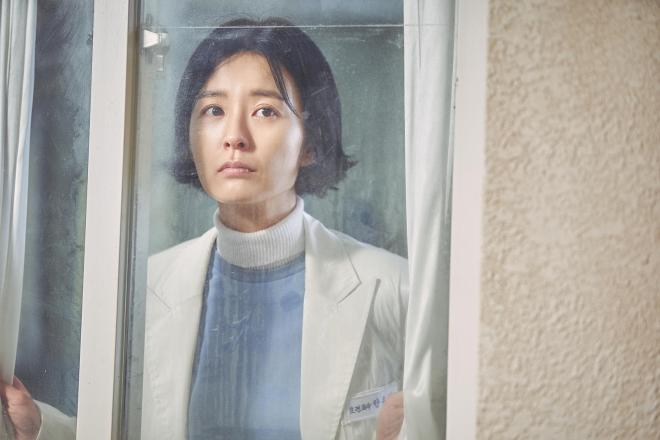 Jung Yu Mi plays Ahn Eun Young, the school nurse with supernatural abilities to see ghosts and the jelly, monster-like creatures. Invisible to others, Ahn Eun Young has been fighting off the jellies alone using the unlikely combination of a rainbow-colored toy sword and BB gun. She has accepted it as her lone fate until she discovers that Hong In Pyo can recharge her powers and help her win the battle against the jellies.

Nam Joo Hyuk portrays Hong In Pyo, a classical Chinese teacher and the grandson of the school founder. He has accidentally unleashed the jellies out of containment putting the entire school and all the students in danger. While he is the cause of the chaotic and eccentric mess with the jellies, he is also the only one who can help Ahn Eun Young beat them.

While Ahn Eun Young and Hong In Pyo team up to save the entire school, other teachers in Mong-Iyeon are from feeding off from the jellies to satisfy their own selfish desires. 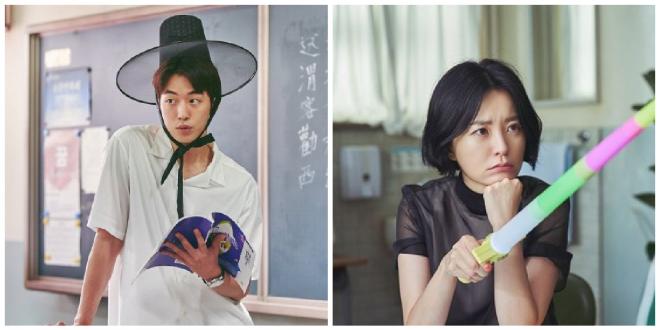 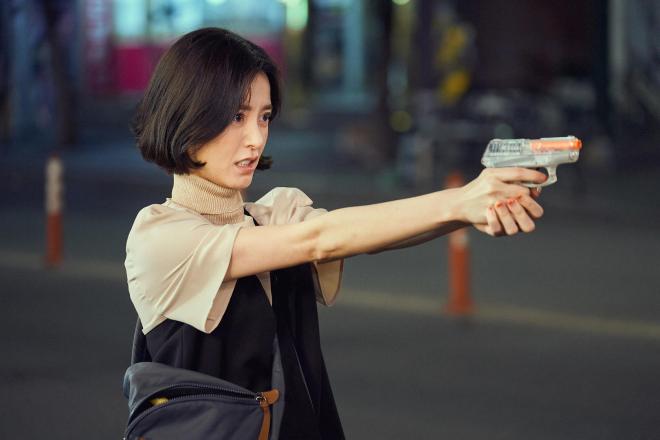 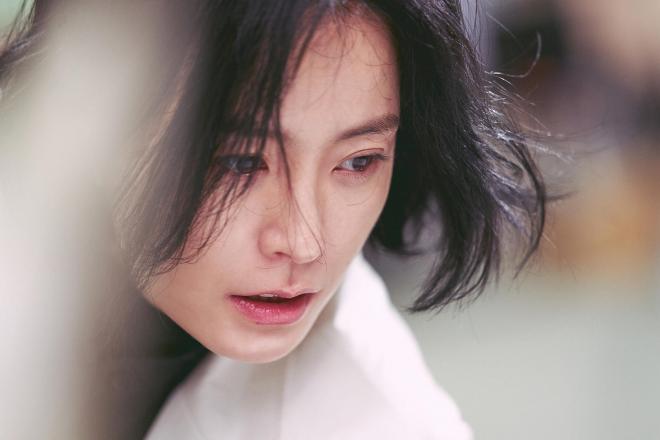 Imaginative Illustrations of the Jellies

In an interview, Director Lee Kyoung Mi mentions that visualizing the fantasy elements especially the jellies has been very crucial for this series. It also turns out to be a really difficult process.

The jellies, which are really invisible blobs of human desires, come in many form in the series. They can be either a living thing, an animal, a plant or even a dead person. Some are good and protects the school from harm while the other can become highly dangerous.

Here are the most notable ones from the series:

Humanoid Jellies – These are the jellies that come in human form due to the intense emotions like love, anxiety and fear. They are like ghosts but not quite as they can show up even when their hosts are still alive.

Monster Jellies – These are the animal-like jellies (octopus, toad, whale) that become darker in color when they are contaminated. The smaller, more see-through they become, the weaker they are. Some protect the school from harm such as the big blue whale jelly but the others are dangerous such as the jellyfish and octopus. 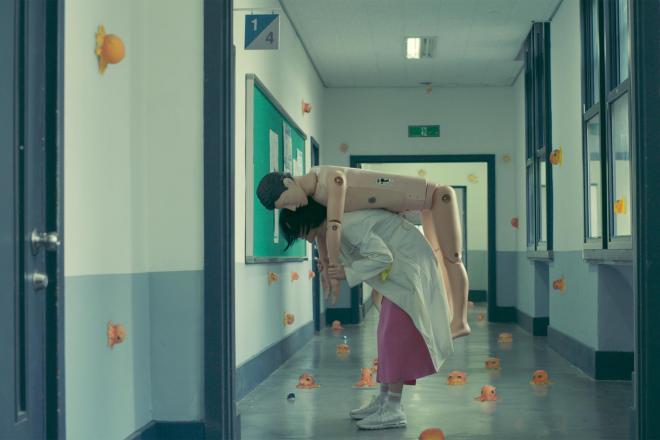 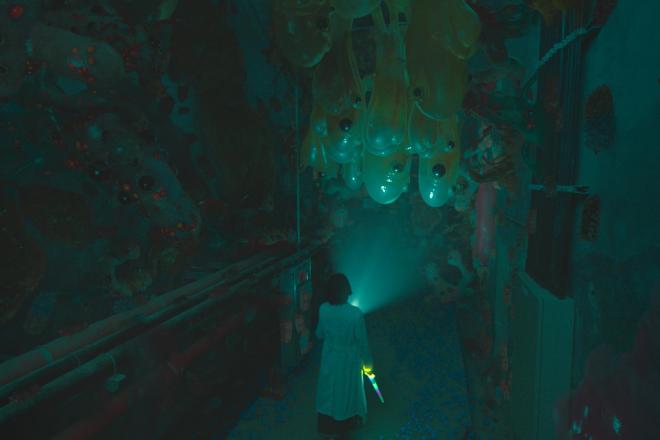 Heart Jellies – These are heart shaped jellies that pop up like fireworks whenever Ahn Eun Young successfully kills a jelly. 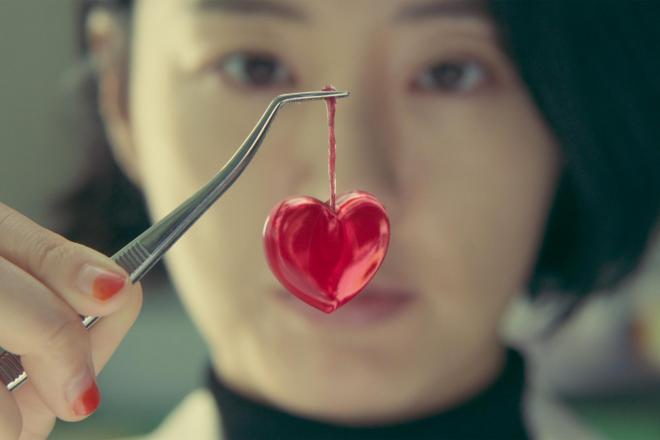 Hong In Pyo is a very monotonous, dorky character in The School Nurse Files. However, with Nam Joo Hyuk playing the character, In Pyo has been given a subtle charm with a heart-warming chuckle. 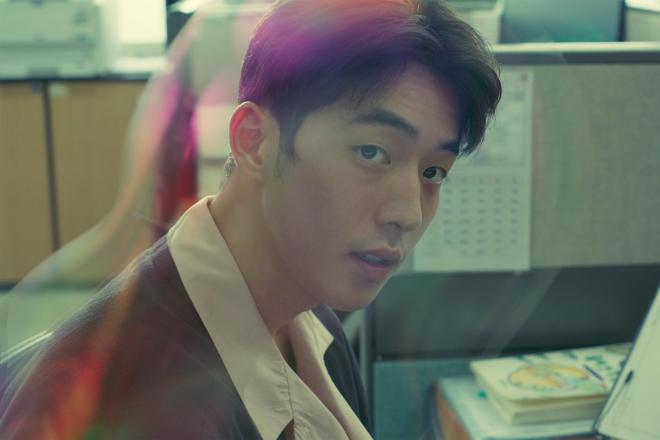 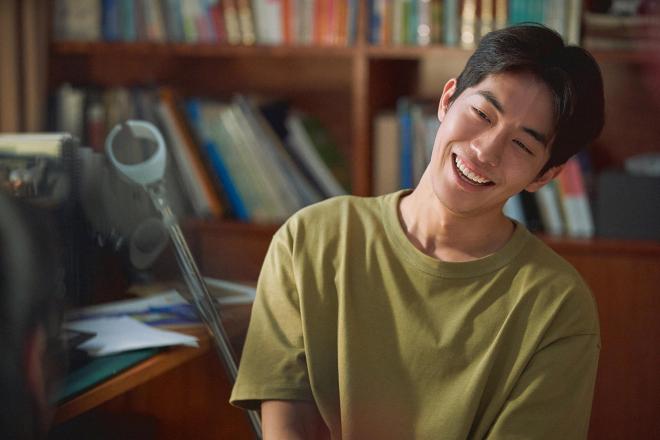 The School Nurse Files’ narrative will not be complete without the adventures and misadventures of Eun Young and In Pyo’s students entangled in their own.

They are after all the reason why Ahn Eun Young and Hong In Pyo work so hard to team up and fight off the dangerous jelly creatures. 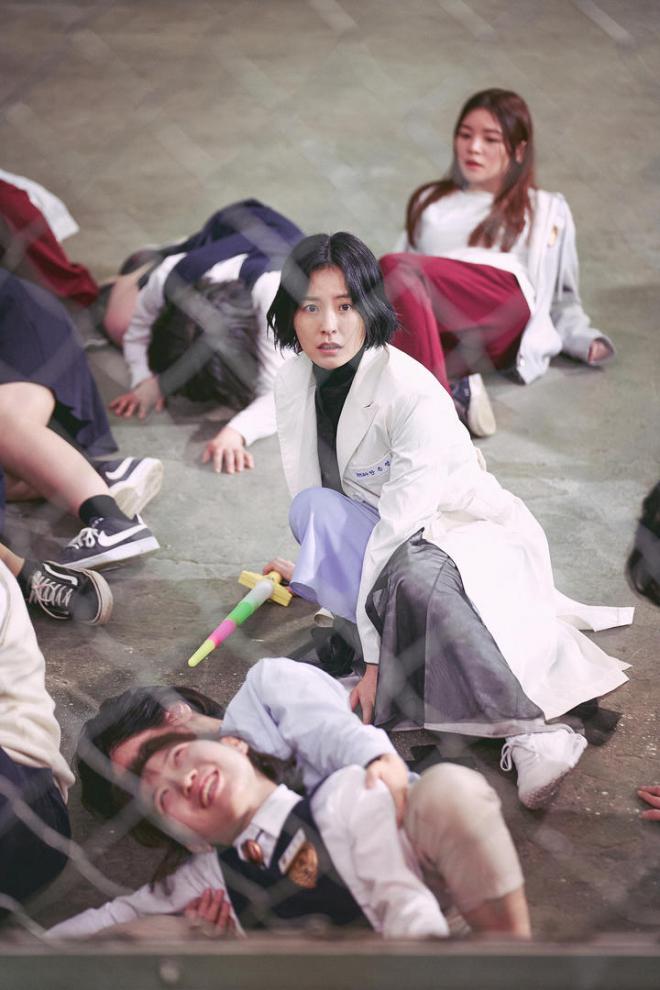 The School Nurse Files is eerily quirky and strange; on the paranormal side but not a tad bit scary. One has to get past thinking what the series is all about to appreciate it. Its narrative is somehow intentionally left incomplete but its cinematography makes up for it.

All six episodes feel dark, uncomfortably eerie and humid of the high school student’s sweat. This will then be broken by pops of colors either from the jellies or Ahn Eun Young’s weapons.

We echo the novel’s fans when they say that Jung Yu Mi is the perfect actress to play Ahn Eun Young. She definitely is! Nam Joo Hyuk likewise does a very good job playing Hong In Pyo; he has certainly added that subtle charming dimension into the ominous feels of the series.

The School Nurse Files is not for an audience wanting and looking for a mainstream, feel-good plot. We recommend it to someone who can appreciate an unconventional story with a creative portrayal of suppressed emotions and human tendencies.

(PS. This review is written by someone who has not read the actual novel of Chung Se Rang’s The School Nurse Files. Hence, we cannot give perspective as to how close or far Netflix has adapted the novel for TV.)