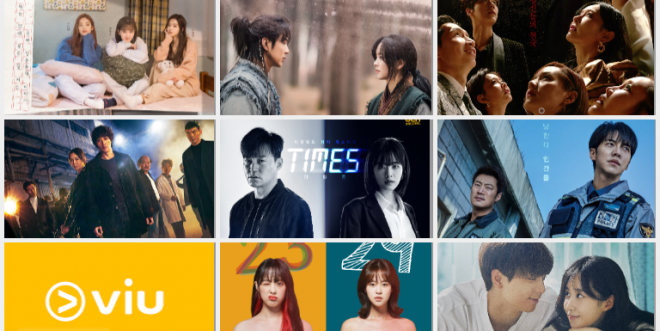 A jampacked roster of Korean Dramas are available on Viu – make sure to update your watch list!

Viu notched an amazing feat recently after hitting 45 million monthly active users and 5.3 million paid subscribers. Additionally, it ranks No. 1 for number of users in South East Asia based on AMPD research of Media Partners Asia (MPA). These milestones were achieved due to Viu’s provision of premium content.

River Where The Moon Rises

Adapted from a Korean folktale recorded in The History of the Three Kingdoms, River Where The Moon Rises traces the story of Princess Pyeonggang (Kim So Hyun) and her General, On Dal (Ji Soo). The story follows Pyeonggang’s quest to uncover dark and dangerous conspiracies in the kingdom.

The series is produced by established South Korean production house Victory Contents. Helming the series is Yun Sang Ho of Kingmaker: The Change of Destiny and Saimdang, Memoirs of Colors fame. Penning the script is writer Han Ji Hoon who worked on Temptation and Woman of 9.9 Billion. 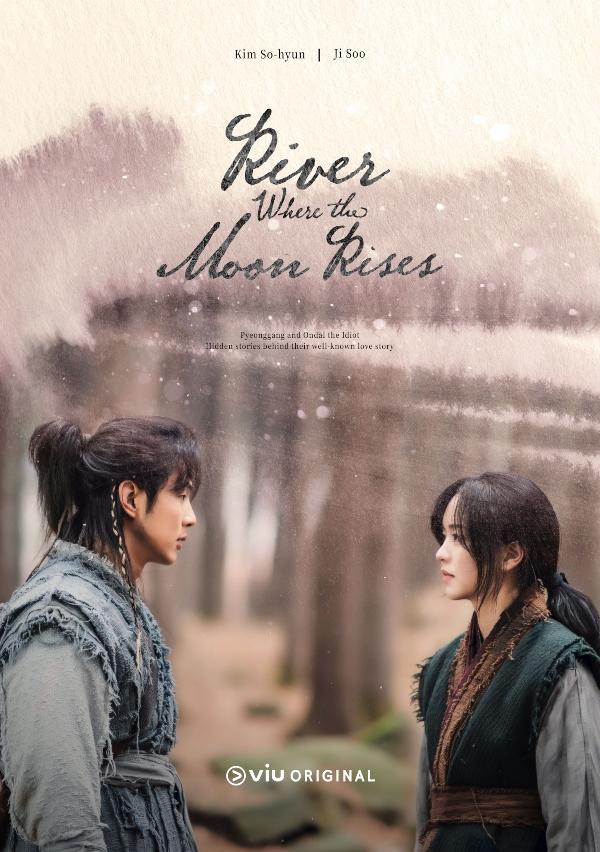 First-on-Viu and back for a second season, Korean melodrama The Penthouse follows the journey of three moms, fueled by greed and desire, to elevate their lives.

Su Ryeon will do anything to exact revenge on the adults that wrecked her child’s life. Seo Jin cultivated a successful career as a classical singer but her daughter seems to lack her talent. Yoon Hee refuses to live a life of poverty and tries everything she can to move into the Penthouse with her daughter.

Due to the immense popularity of the first season, the series was renewed for a second and a third season. The Penthouse 2 stars Lee Ji Ah, Kim So Yeon, Eugene, Uhm Ki Joon, Shim Eun Kyung and Bong Tae Gyu. 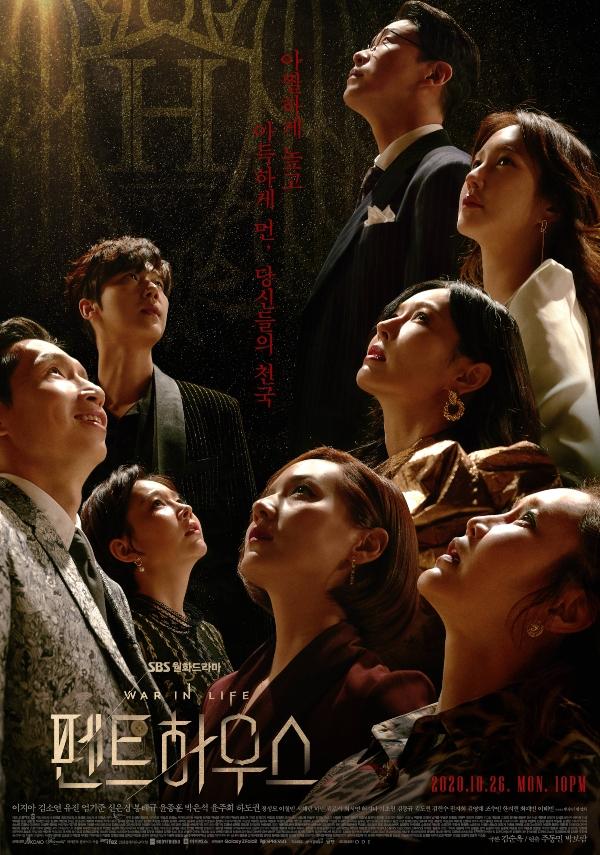 Premiering this month is the sci-fi, action thriller L.U.C.A.: The Beginning. Penned by Chun Sung II who wrote the hit film The Pirates (2014). He also won the best screenplay for The Slave Hunters.

The series tells the story of a biological experimental subject named Z-O. Made by a corrupt priest and scientist, Z-O looks like an ordinary human but possesses special powers.

Tired of living a life in hiding, Z-O returns to the lab where he was created to face reality and find a way to live as a human. The series features lead actor Kim Rae Won, who is known for playing a dark hero in acclaimed series Punch and a sweet and caring mentor in Doctors.

Lead actress Lee Da Hee is known for her work in Mrs. Cop, The Beauty Inside, Search: WWW and Queendom. 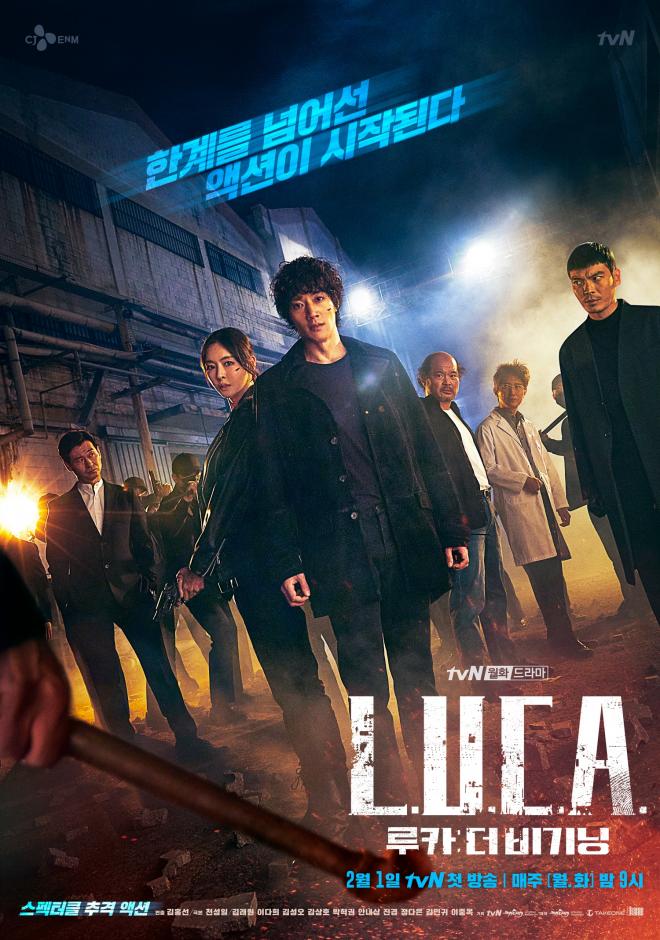 This drama examines the lives of four women who stand at four different inflection points in their lives: at ages 23, 29, 35 and 42. Each of them faces struggles that are relatable to other women but difficult to open up about.

This drama explores the innermost thoughts of these four women with regards to love, dating, sex, career, marriage and pregnancy – turning points that will eventually affect most women at one stage in life. 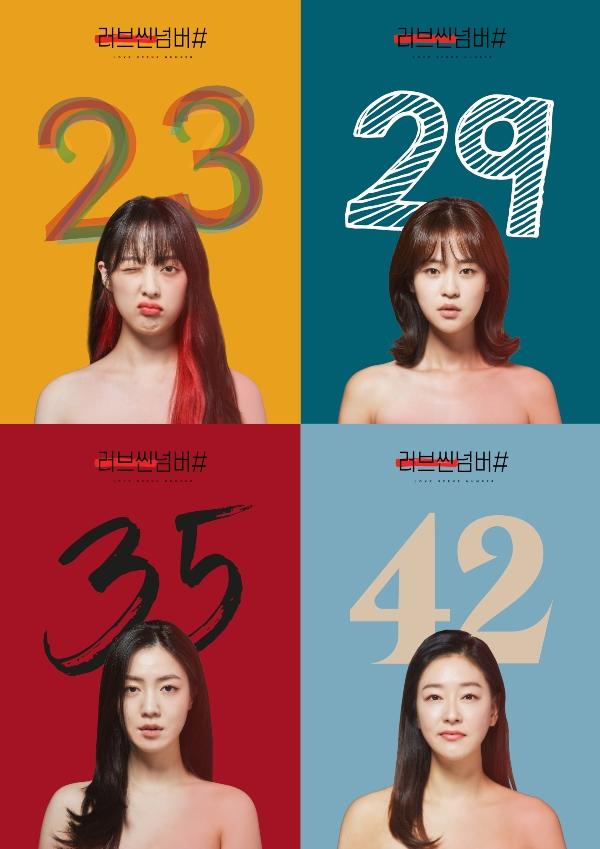 There are several types of fated relationships that people can have in this world. Some are bound by blood, some by hatred, and some by love. Ga Ram and Seon Jae are a couple who live together as they prepare to get married.

When Ga Ram finds herself in a strange place, facing a man who tells her that she is dead, she asks for Seon Jae’s life to be spared. Given a week’s time to sever the string of fate between them, Ga Ram returns to her life and must break up with Seon Jae. 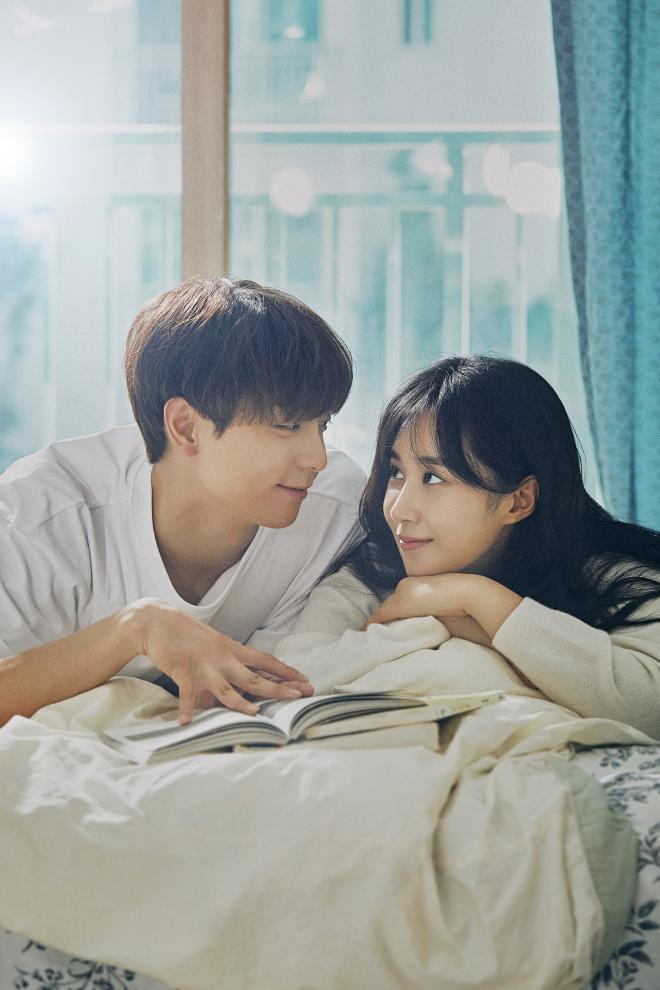 Lee Dong Sik who used to be a capable detective is now a jaded policeman who works at a substation in a small town and he busies himself with menial tasks day to day. Han Joo Won, a passionate and elite detective with a prestigious background, has been transferred to the same substation and is assigned to be his partner.

When a serial murder occurs in the town, the two are forced to work together to stop the killer. However, investigations soon point to evidence that the culprit is closer than they think.

Jung-in follows her father’s footsteps to become a renowned reporter. Everything was going well for her and her family until the day after her birthday in 2019. Something from the past changed, which changes her whole life. Her father was assassinated back in 2015 presidential election, her house turned into a rural apartment, and she finds herself as a journalist in a small web news company.

Nobody listened to her and assumed she had a mental illness. Somehow an accident happens, and through a telephone, she contacts a man named Jin Woo, who claimed to be living in 2015. Through the phone, she collaborates with him to save her father who is about to be assassinated in 2015. In Dear. M, an anonymous post in a university’s community board
leads to a widespread commotion and curiosity about “M”, the author of the post. A spin-off of the popular web series Love Playlist, the drama revolves around college students and their budding romance on campus.

Ma Joo Ah, a business student attends the same university as her childhood friend, Cha Min Ho, a computer science student. While she is not keen about pursuing a relationship, things do not always go as planned. Mouse tells the story of a justice-seeking rookie detective whose life changes after meeting a psychopathic serial killer.

In this drama, humans can identify psychopaths through a DNA test of the fetus from the mother’s womb – posing the question, “would you give birth to the child knowing they will be a psychopath?”

The series features allrounder entertainer Lee Seung Gi, also known as a regular in variety shows including All the Butlers. Rounding up the main cast are rising star Park Joo Hyun (A Piece of Your Mind) and veteran actor Lee Hee Jun, marking his first leading drama role in six years. 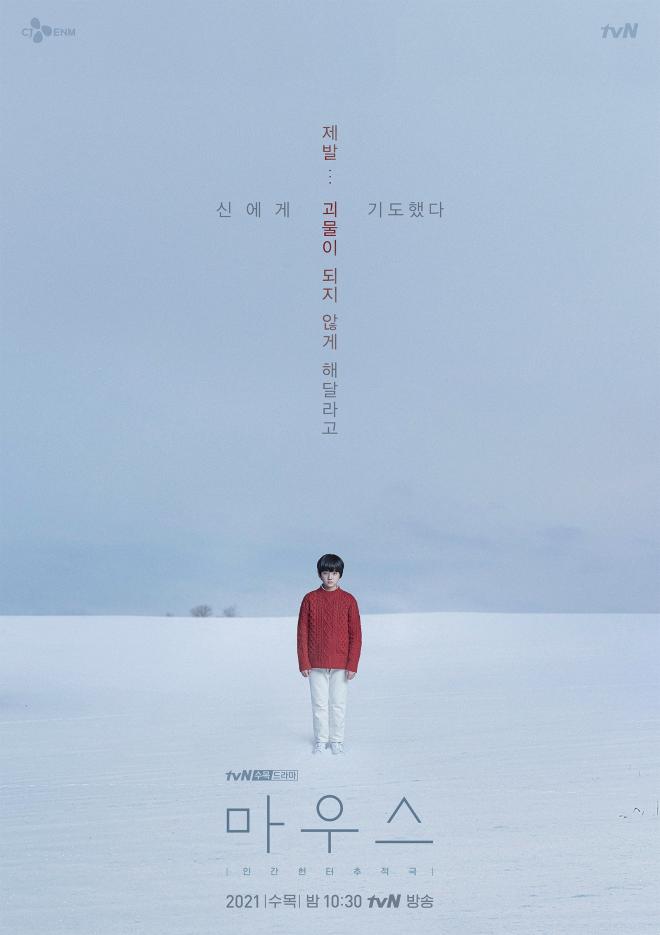 Another first-on-Viu, supernatural drama Great Real Estate follows Hong Ji Ah, the owner of a real estate agency who has a special ability. Not only does she have beauty and brains but she can see spirits and exorcise them.