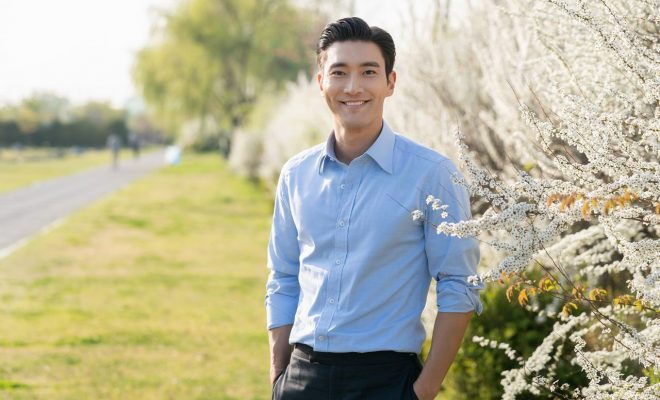 SF8 is a crossover project of films and dramas produced by Soo films in collaboration with MBC, the Directors Guild of Korea (DGK), and wavve. The drama consists of stories of the future where humans dream of creating a perfect society through technological development. 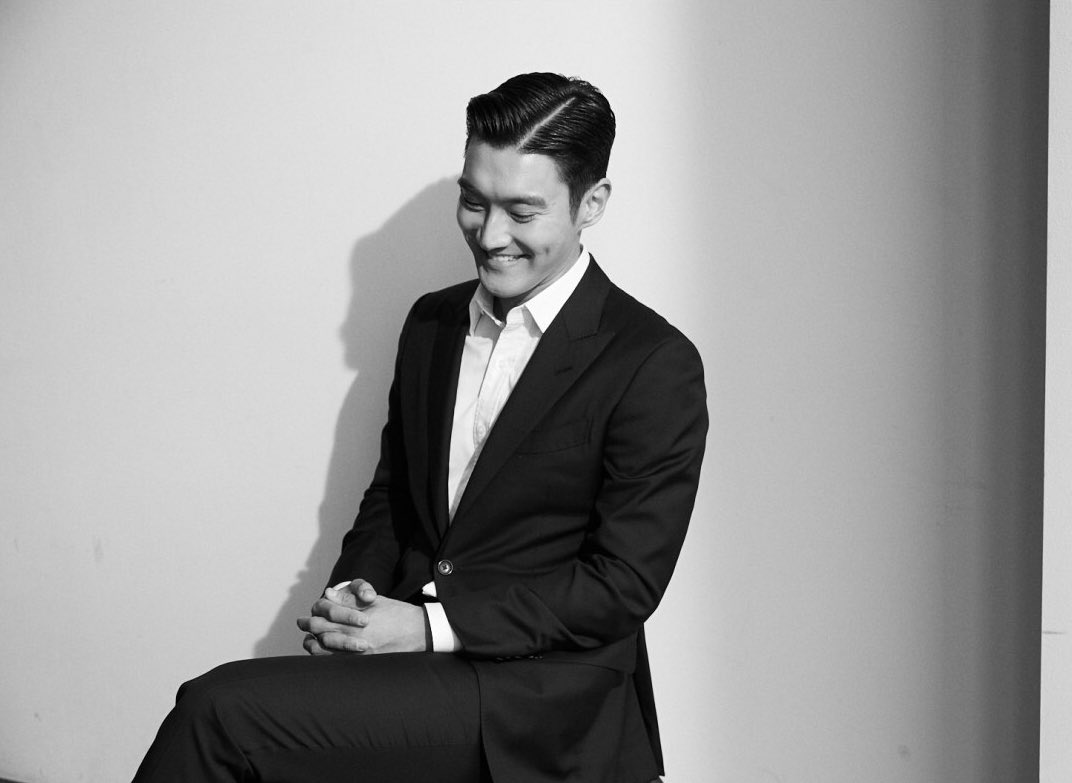 Also starring Uee, the drama is directed by Oh Gi Hwan, who has shown a color-filled romance through his movies such as Art of Seduction. He is expected to show an exciting romantic comedy in a world where virtual reality is a common existence in the lives of the people.

Choi’s appearance in a romance drama with a twist of virtual reality world has been generating a lot of attention from the fans. He had earlier received the Excellence Award for Best Actor in a Mid-length Drama at the 2019 KBS Drama Awards for his natural acting performance in My Fellow Citizens.

Meanwhile, SF8 which is a science fiction anthology series made by eight film directors, will be released as a director’s cut on wavve in July. This will be followed by the release of two episodes each every week on MBC in August during the course of four weeks.