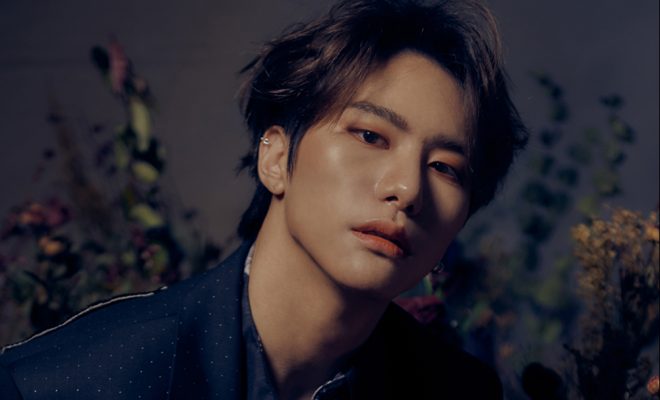 VICTON’s Seungsik will be lending his voice for the sound track of My Unfamiliar Family.

Seungsik will be participating in the fourth part of the sound track for the K-drama My Unfamiliar Family. 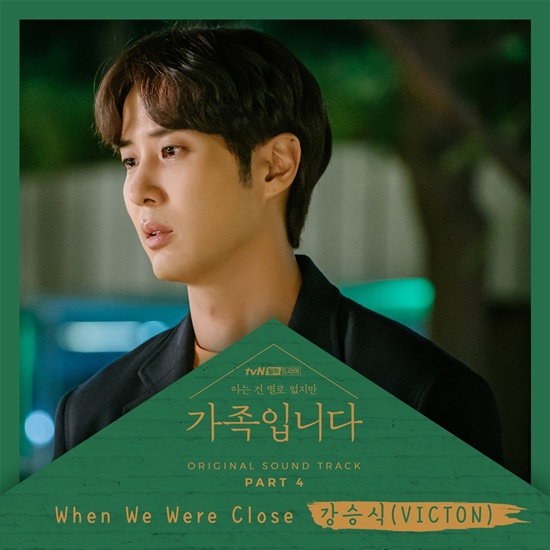 The main vocalist will partake in the sound track for tvn’s drama My Unfamiliar Family, through the song “When We Were Close”. It will be released on various music platforms on July 7 at 6 PM KST.

The singer is part of the group VICTON and boasts great singing abilities and an appealing voice. Earlier, the artist worked on several projects and sound tracks, and had received positive feedback.

Those included the digital single “I’m Still Loving You” and a song for the drama Find Me in Your Memory. This time again, Seungsik will show his gem-like vocals in his latest solo endeavour.

“When We Were Close” is a pop ballad with a warm yet nostalgic feel. It contains a story about the memories that comes to mind when one misses the person he loves and is close to. To evoke further curiosity, the song is included in the recently aired 10th episode of My Unfamiliar Family.

While the drama is already gaining enthusiastic responses, the addition of Seunsik’s voice is expected to further boost the immersion of the drama viewers.

Moreover, NODDED, a composition team who has participated in various sound tracks, composed the song. Some of the other projects include Search: WWW, Be Melodramatic, Hospital Playlist and When My Love Blooms.

My Unfamiliar Family is a drama about understanding and misunderstanding between families who act like strangers and vice versa. The series airs every Monday and Tuesday on tvn at 9 PM KST.

Meanwhile, Seungsik’s “When We Were Close” will be released on July 7.