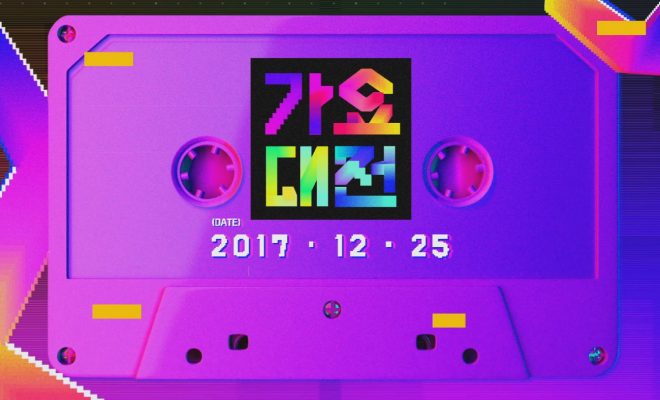 SBS Gayo Daejun 2017 kicked off special holiday musical cheers by bringing in the biggest and brightest artists of the K-Pop industry.

Year-ends are synonymous with music celebrations hosted by major TV networks in South Korea. SBS took on the rein to open the musical festivity parade with the theme “Number One”.

Incidentally almost all of the line-up for SBS Gayo Daejun 2017 won No. 1 at SBS music program Inkigayo.

Watch BTS, EXO, BTOB, Got7, and Wanna One perform their 2017 hit songs below!

A tribute to beautiful top-rated songs of the past!

Accompanied by Yoo Hee yeol’s piano, IU gives an emotional flavor to classic 1991 song “My Love By My Side” of Kim Hyung Sik, one of South Korea’s famous musician in the 1980’s.

It was indeed a perfect Christmas musical gift to fans to celebrate an amazing K-pop stage.