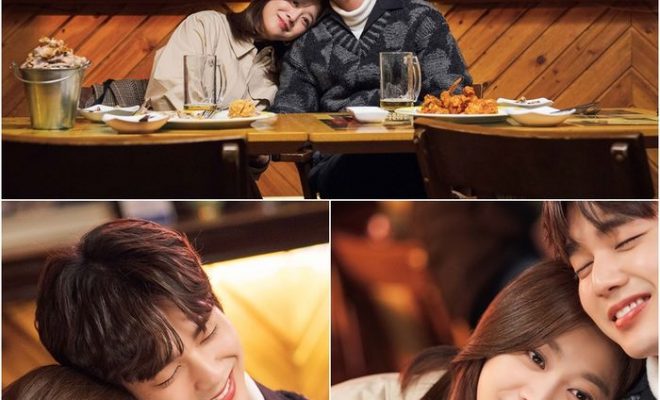 In Episodes 17 and 18 of My Strange Hero, the Wildflower class prove that they’re not kids you can easily mess with. Bok Soo and Soo Jeong stand strong together as they get ready for what’s ahead.

This week on My Strange Hero, Soo Jeong and Bok Soo go head to head with a very jealous Se Ho. Using the students as his pawn, Se Ho deviously gets ready to make true to his word — he will make Bok Soo and Soo Jeong miserable. 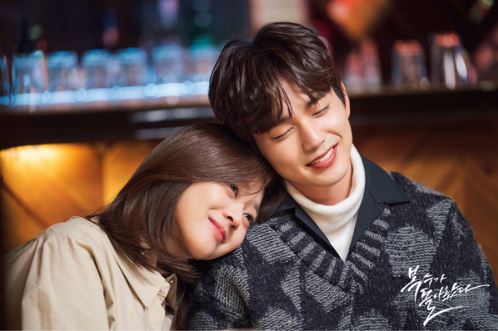 Se Ho talks to Myun Ho and asks for the list of teachers, who have resorted to bribery in order to get permanent positions. He then talks to Principal Kim and Vice Principal Song to get ready to transfer the Wildflower class to other schools. After seeing their confusion, he tells them that he only gathered the class together, because he wants to get rid of those who don’t meet the school’s standards.

Bok Soo introduces Soo Jeong to Gyeong Heon and Min Ji as his girlfriend. He apologizes to Min Ji for ignoring her feelings, but she tells Bok Soo not to be sorry since she is the one who liked him all these years. As they start to leave, Soo Jeong stops Min Ji, and thanks her for being with Bok Soo all this time. She also apologizes for hurting her.

Once they’re alone, Soo Jeong then talks to Bok Soo about rejecting Se Ho. Bok Soo tells Soo Jeong that he will drop out if ever he becomes a danger to her. Soo Jeong tells him not to, because he can’t drop out of school twice.

As she struggles to take a drunk but adorable Bok Soo home, they bump into his mother. Soo Jeong and Bok Soo’s mom talk, and she sympathizes with Soo Jeong since she must have also had a hard time. She tells her that the adults were to blame for what happened, since they were not able to protect the three of them in getting them back on the right track. Soo Jeong promises to herself not to be like that, and to be a different kind of teacher.

Bok Soo is shocked to find Soo Jeong eating breakfast with his family the next day. Soo Jeong enjoys the light and easy atmosphere of his family.

Your Request in Seolsong High School

Bok Soo hires the Your Request team to help him get his revenge in school. Min Ji and Gyeong Heon get jobs at the school. They don’t explain why they are there to Teacher Park, who suspects they are up to something. But Bok Soo explains everything they plan to do to Soo Jeong.

The Wildflower Class vs The Ivy Class

A debate is set up between the two classes. Young Min, Seung Woo and Bok Soo face off with the debate team from the Ivy Class. It’s an unfair advantage because the Ivy Class paid to get their debate plan made. After a heated debate, the judges give their nod to the Wildflower Class as Teacher Park awards the advantage over to Bok Soo’s team. However, thanks to Se Ho’s intervention, the decision is overturned and the Ivy team is declared as the rightful winners the next day.

Bok Soo visits Soo Jeong in her classroom. He tries to comfort, and tells her he will get a diploma. Soo Jeong laments that she can’t stand up to Se Ho because of what she did in the past. Bok Soo hugs Soo Jeong. At this moment, someone opens the door and catches them in a hug. 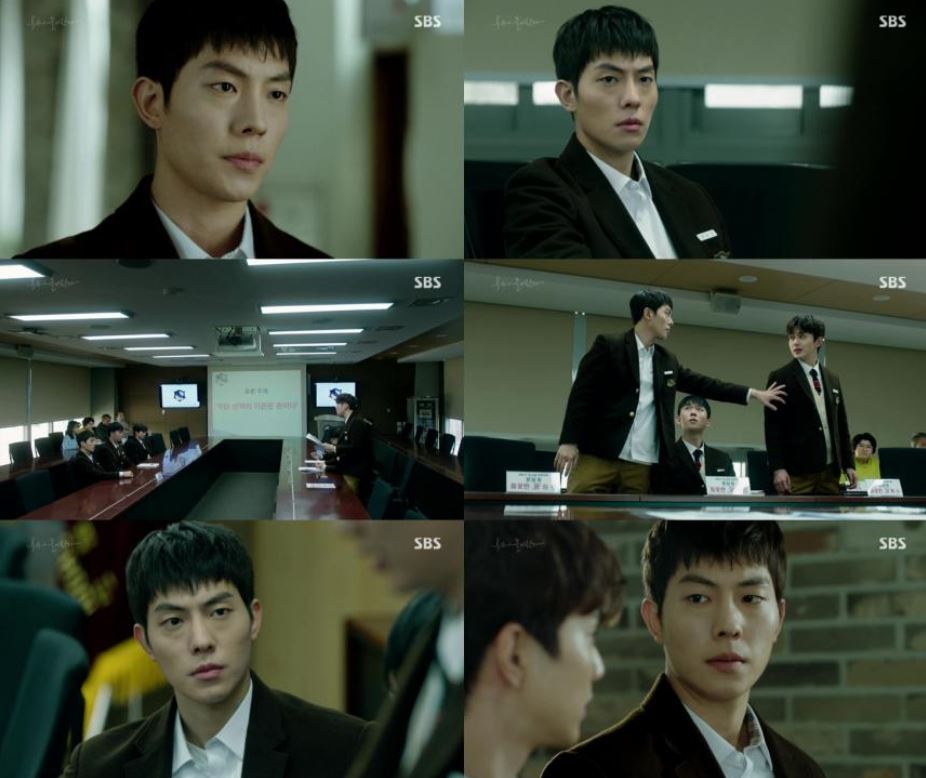 Watching My Strange Hero weekly has become sort of a therapy for me. It is such a healing drama where the couple is striving to gain understanding and forgiveness after a long period of pain.

Bok Soo is such an open and kind person that it’s so easy to root for him and wish him the best. In the beginning of My Strange Hero, Bok Soo wore his hurt on his sleeve. He openly cried out over the injustice that happened to him. And while things are looking better for him now, there’s still a long way to go for him.

As for Se Ho, it seems that what he’s been most afraid of, his mother, is exactly what he’s becoming. What he plans to do with the Wildflower class is definitely not ok, and something I expected would come from his mom, not him. He is starting to lose himself as he gets consumed by envy.

Watch My Strange Hero every week as it airs on SBS every Monday and Tuesday.