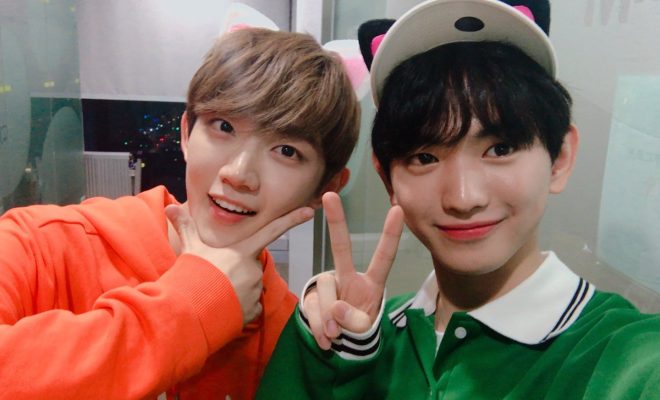 Meet Hyeongseop X Euiwoong: The Charming Duo Ready To Create “The Moment Of Memory” At “Show Champion” In Manila

Hyeongseop x Euiwoong are the next duo you will want to include in your bias list!

Get to know the Ahn Hyeongseop and Lee Euiwoong, who started their journey as the aspirants in the second season of Produce 101. With their passion and diligence, they ultimately debuted as a duo, who will give you “The Moment of Memory” that you want to replay over and over again.

See Also: Meet Weki Meki: The Girl Crushes Who Will “Kiss, Kicks” Your Feels At “Show Champion” In Manila

From Produce 101 to coloring their dreams as a duo: Meet Hyeongseop x Euiwoong 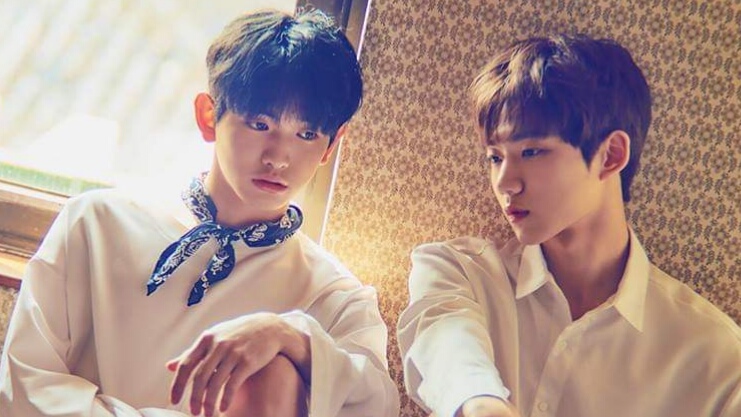 Ahn Hyeongseop and Lee Euiwoong were both contestants in the second season of Produce 101, representing Yuehua Entertainment. Ahn ranked 16th place during the show’s final episode, while Lee placed 23rd and was eliminated during the show’s tenth episode. 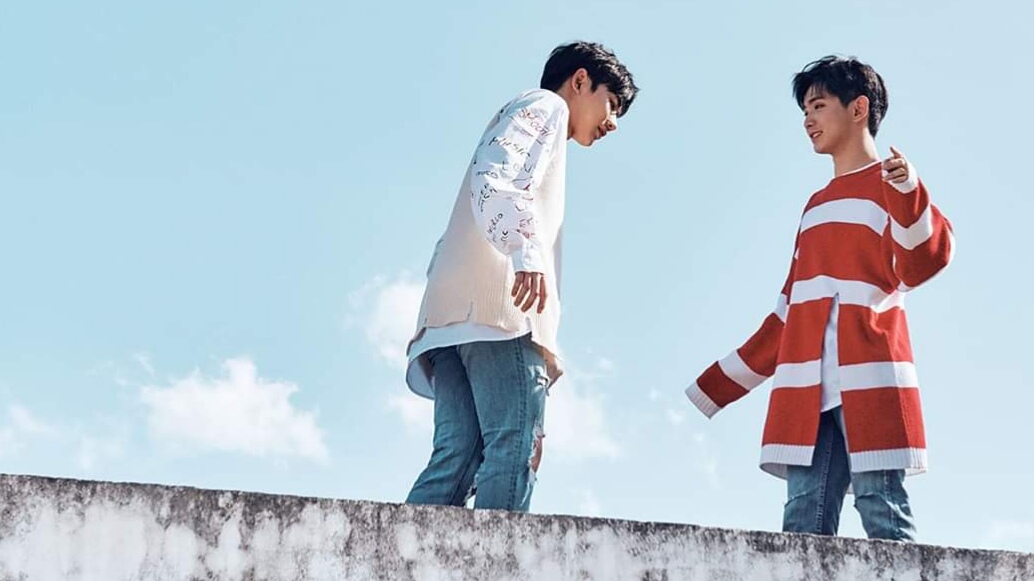 “It Will Be Good”: The Debut of Hyeongseop x Euiwoong

Following the end of Produce 101, Ahn and Lee formed the duo Hyeongseop x Euiwoong under Yuehua Entertainment. On November 2, 2017, they officially debuted with their first single album The Moment of Memory led by “It Will Be Good”. The single album peaked at the fifth spot of Gaon Album Chart.

The duo then returned with another single album titled Color of Dream – with the lead single “Love Tint”. The single album took the tenth spot of Gaon Album Chart. 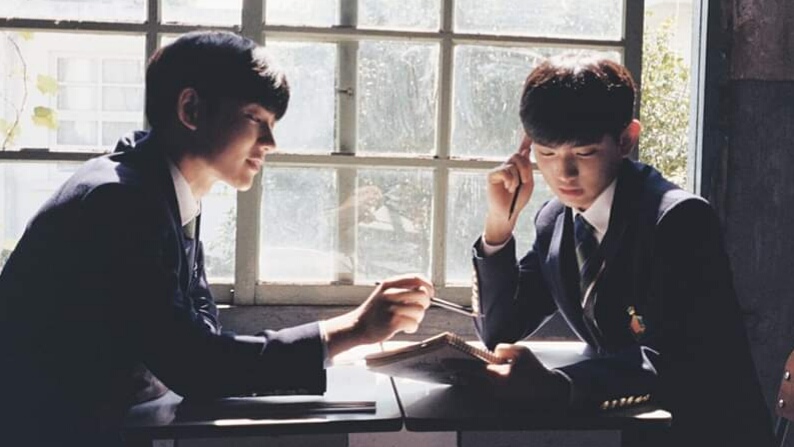 Be impressed by Ahn Hyeongseop and Lee Euiwoong through the music videos of their singles “It Will Be Good” and “Love Tint”. Watch more video contents from the duo via Yuehua Entertainment’s channel.

Stay on the know of what the boys are up to these days by following the official social media channels of Yuehua Entertainment.

Hyeongseop x Euiwoong are excited to meet their Philippine fans for the first time. The boys are set to join EXO, XENO-T, The Boyz, and Weki Meki in the second offering of MBC Music’s Show Champion in Manila, happening on October 28 at the SM Mall of Asia Arena and hosted by Kim Shin Young. 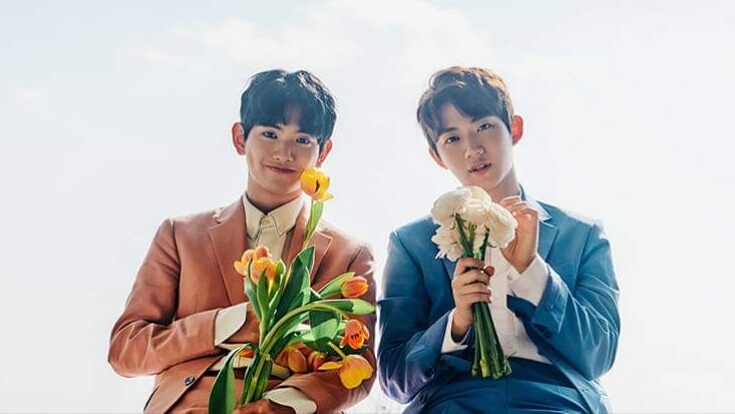 Hellokpop, as an independent Korean entertainment news website (without influence from any agency or corporation), we need your support! If you have enjoyed our work, consider to support us with a one-time or recurring donation from as low as US$5 to keep our site going! Donate securely below via Stripe, Paypal, Apple Pay or Google Wallet.
FacebookTwitter
SubscribeGoogleWhatsappPinterestDiggRedditStumbleuponVkWeiboPocketTumblrMailMeneameOdnoklassniki
Related ItemsAhn HyeongseopHyeongseop x EuiwoongLee EuiwoongShow Champion In Manila
← Previous Story Meet Weki Meki: The Girl Crushes Who Will “Kiss, Kicks” Your Feels At “Show Champion” In Manila
Next Story → HyunA Officially Terminates Contract With Cube Entertainment