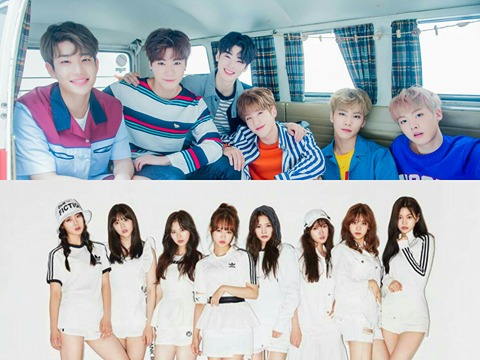 Get Ready For New Music From ASTRO and Weki Meki!

Looks like we’re about to hear new music from Fantagio’s ASTRO and Weki Meki!

A source from Fantagio had confirmed the two group’s latest activities on July 3 – listing a special album for ASTRO’s beloved Arohas and the girl group Weki Meki’s comeback to be underway!

“ASTRO will release a special album by the end of this month, and it is currently in the process of being finalized,” the source said. However, they have not revealed whether the boy group will do broadcast promotions since the album is a special release for the fans who have dearly missed them since they last dropped the music video for “Crazy, Sexy, Cool” November last year. 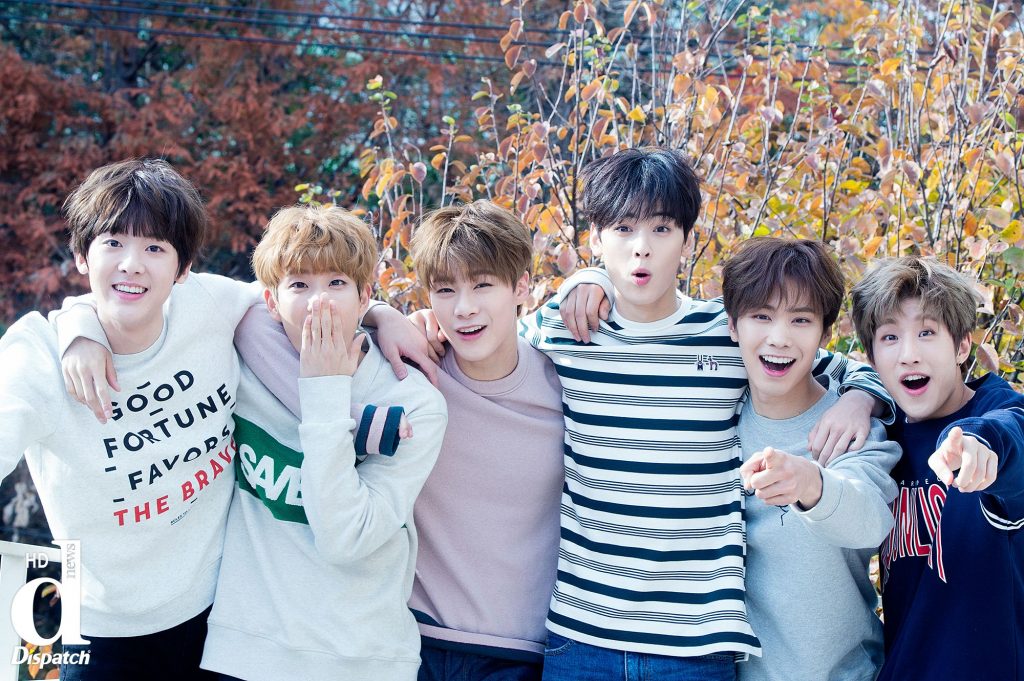 In addition to that, the group’s visual and vocalist Cha Eun Woo is also filming for the JTBC drama My ID is Gangnam Beauty, where he plays the male lead Do Kyung Suk. He shares the screen with Im Soo Hyang, who is the protagonist of the story and his leading lady in the drama, which is based on the popular webtoon of the same name. My ID is Gangnam Beauty is scheduled to be aired at the end of July, which might render the member unable to do promotions for the album.

READ: Your Fan Requests Made It – Meet the Cast of New Drama “My ID is Gangnam Beauty”!

The source from Fantagio also reveals the delightful news of “I Don’t Like Your Girlfriend” and “La La La” hitmakers’ comeback. “Weki Meki is also preparing for their comeback, but the album and promotional format has not been decided yet,” the source said. Despite this, they reassure the fans that the girl group’s comeback will be ready this summer, as Weki Meki is excited to give something new and meet their fans once again. 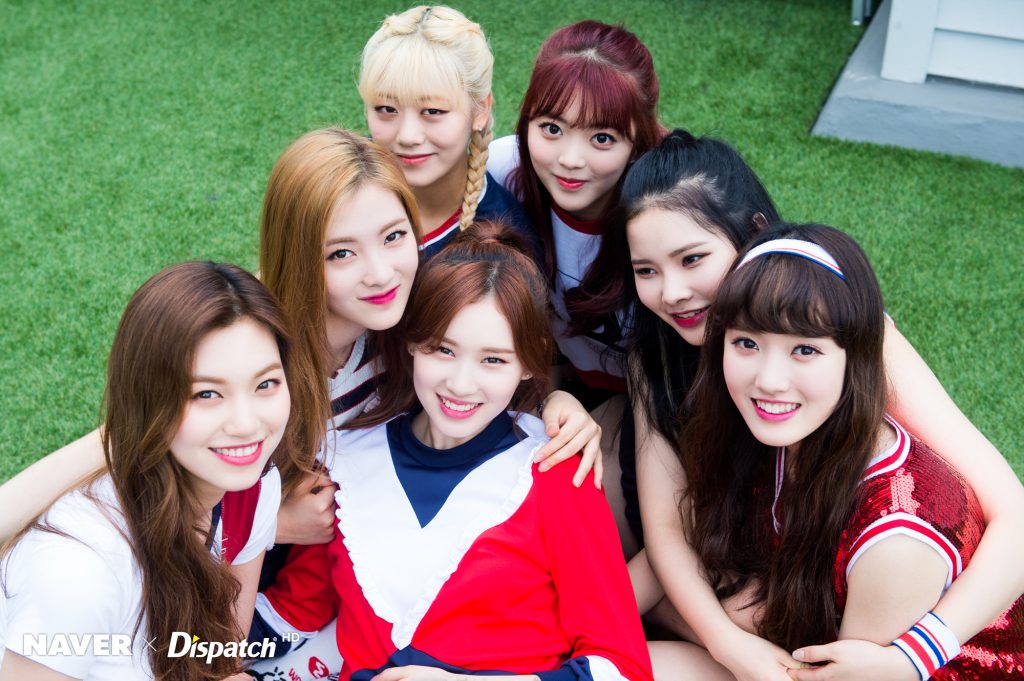 Fans of both groups were worried when news of Fantagio’s CEO Woo Young Seung’s dismissal from the entertainment group erupted. The Chinese company JC Group’s Wei Jie took over as the CEO of Fantagio after JC Group became its largest shareholder. Due to this, Fantagio Music faced an illegal sales controversy which reportedly delayed the plans and activities for the Fantagio talents. We can now stop holding our breaths though – all thanks to these good news we just got!

Are you excited for ASTRO’s new album and Weki Meki’s comeback? Let us know by leaving a comment or tweeting us at @hellokpop.