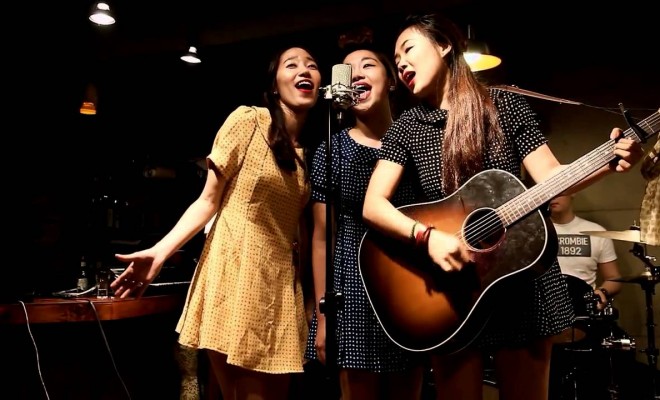 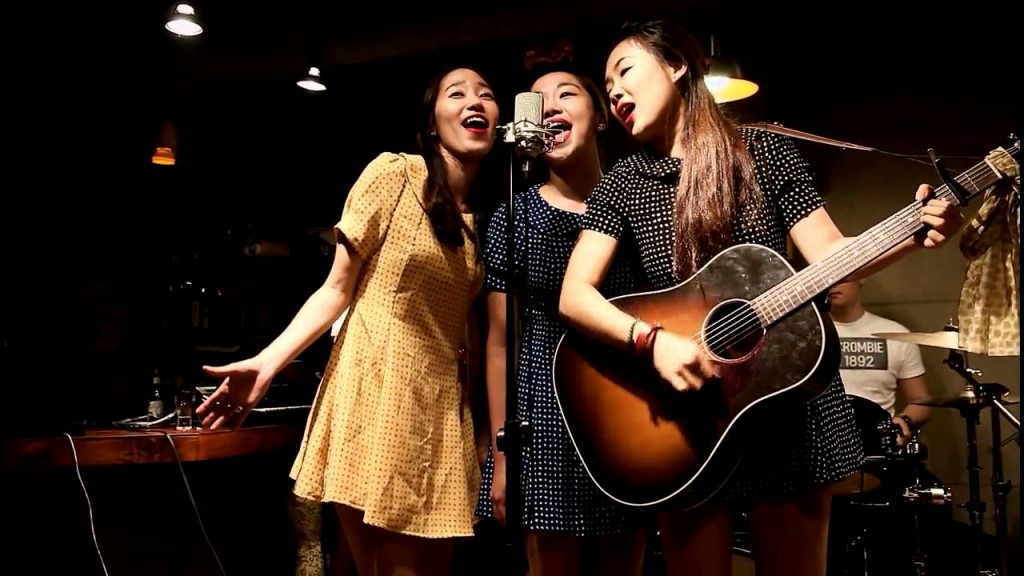 Today we wrap up the first half of the series with the last genre category. True to its namesake, this one contains genre-blending crossover works as well as everything else that isn’t covered by Days 2 through 8. The 2014 rendition features contributions from tango, swing, bossa nova, Korean traditional, world, gypsy, fusion, ska, waltz, disco, samba, and more!

Important: same as the last two years, the Album of the Year and Song of the Year (and their runner-ups) are not included in the genre categories. This means that, for example, there could be a crossover album that isn’t being recognized on this page because it’s the album of the year. Also, note that all “Next Ten Out” and “Honorable Mention” picks are sorted by artist name.

Best Crossover and Other Album 2014 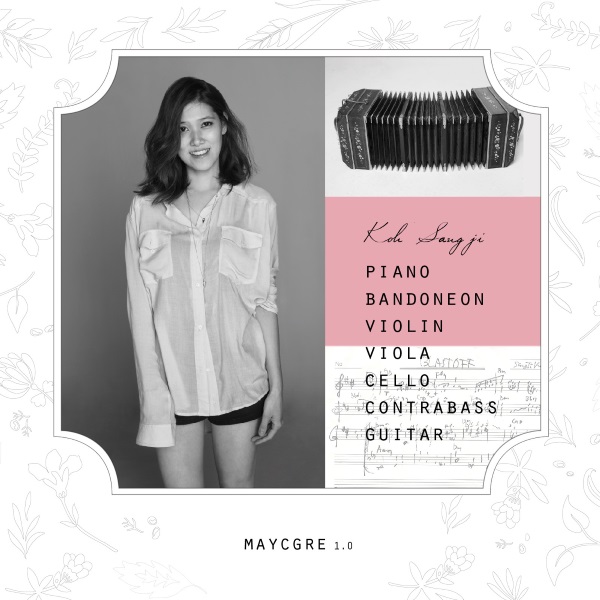 Koh Sang-ji is as big of a videogame and anime fan as she is a talented bandoneon player, and she says the former things were the inspiration for the nine compositions in Maycgre 1.0. Perhaps reflecting those works, her songs are filled with incredible color and diversity. Between the energetic opening of “출격” (“Launch”) and the tragic finale of “Envy” and “暗” (“Darkness”), Koh’s bandoneon dazzles with speedy yet rich play, supported by tasteful and elegant string performances. Most of the album is in the language of traditional Argentinian tango, and the fidelity is all there; but not complacent, Koh even ventures out to a little fusion neo-tango (notably “A Los Amantes”). That’s dedication to a style that we don’t get nearly enough of in the Korean industry.

Runner-up Crossover and Other Album 2014 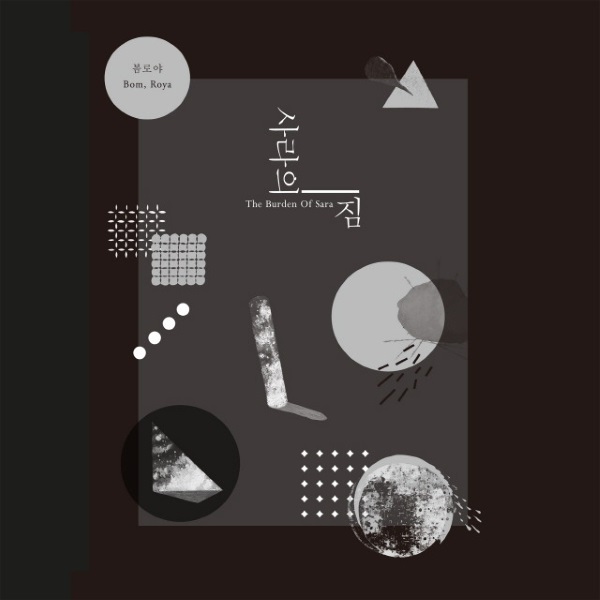 The Burden of Sara is one of those albums that fall into this category not because it’s actually crossover or one of the minor genres, but because I just had no idea where else to put it – the real definition of “other”. Painter-author-curator-musician extraordinaire Bom, Roya and producer Ninaian borrow from ballad, dream pop, shoegaze, post-rock, waltz, and even a little Gothic in order to put together this exploratory album. It’s not married to any one of those (songs like “아닌데도” (“It’s Not”) and “생일” (“Birthday”) throw in multiple influences at the same time and morph into different styles as they progress), and for good effect. What’s really interesting is the narrative here, supposedly the titular Sara (herself a character formed by a play on the Korean word for “disappearance”) taking a hike into her memories and the loneliness they entail. Even without the companion book, each song sketches absorbing moments. This is a clinic on how to use music as a storytelling tool. 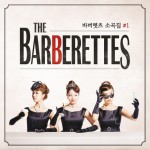 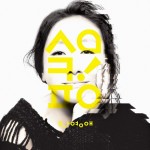 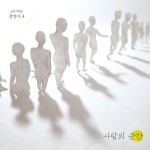 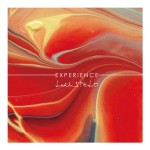 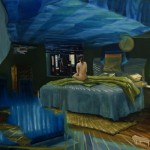 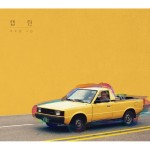 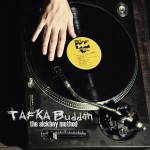 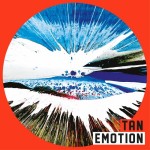 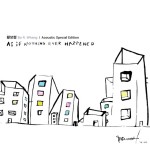 Whang Bo-ryung – As If Nothing Ever Happened 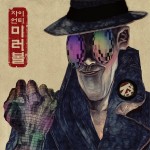 Best Crossover and Other Song 2014

“Dreamer of Myths” is ostensibly an acoustic song. Acoustic guitars and strings, a vocalist not unused to austerity in Han Hee-jeong, the works. But this doesn’t sound like any acoustic pop or folk track I’ve heard. Each strum seems to bear down more like percussion than guitar, and the rest of the arrangement is rough and heavy. Han abandons her crystal-clear high tone to sing instead in her lowest key and growl from the throat. If Yaya made a song and cut out all her fancy instrumentation, it might sound like this; the fact that Whang Bo-ryung captures this surreality and madness with so few ingredients is remarkable.

Runner-up Crossover and Other Song 2014

The Barberettes might be the Andrews Sisters, 60 years later and in the Korean peninsula. That last part is meaningful: while the swing and jazz trio faithfully recreates the vocal harmony of the Sisters and successors, right down to the mic-sharing and intentional lo-fi production, they also perform music that is unmistakably Korean. “Little Gals” has lyrical content and vocabulary straight out of postwar Korea and a fascinating East-West blend of a melody. The harmonies, crafted through trial and error, are beautiful and would hold their own a capella, but you’ll also want to stay for the tasteful bossa-nova piano-snare accompaniment. What a throwback, what a treat. 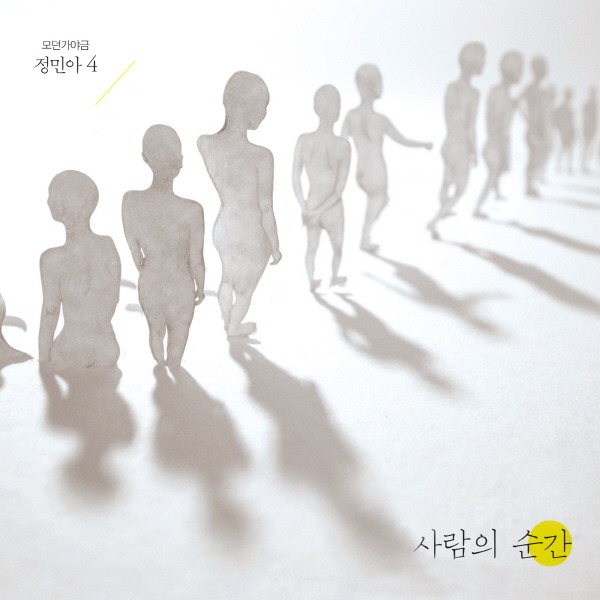 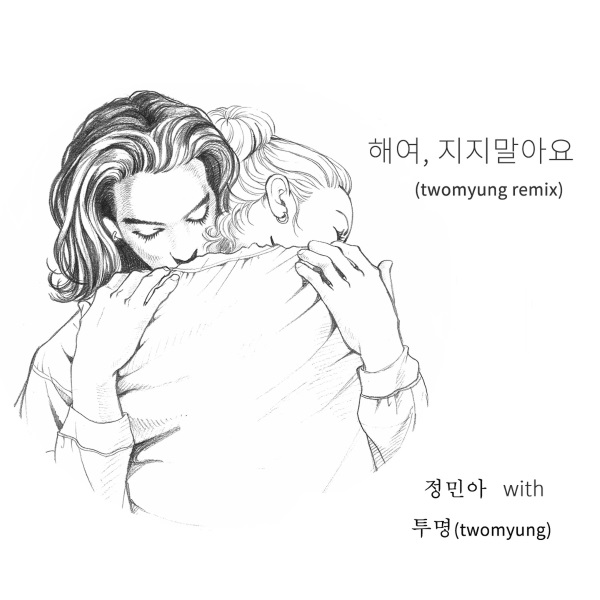 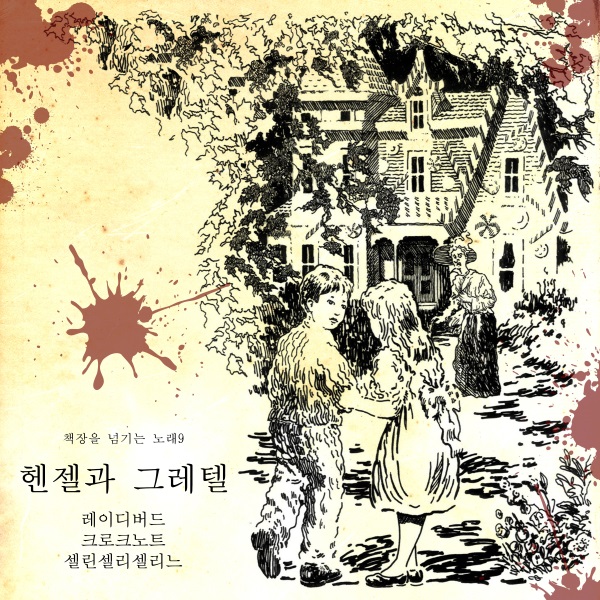 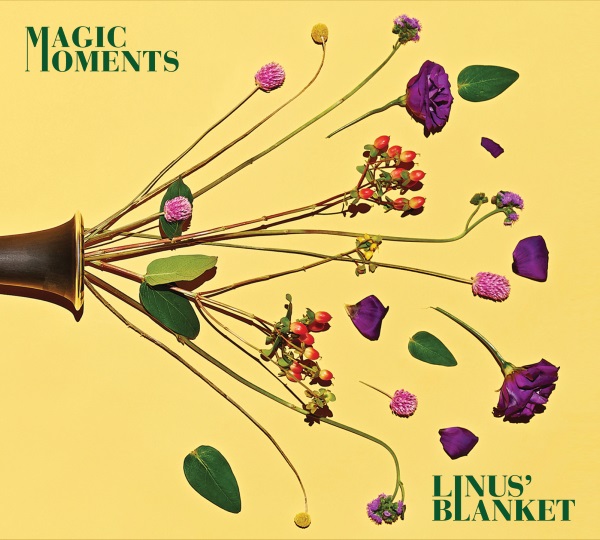 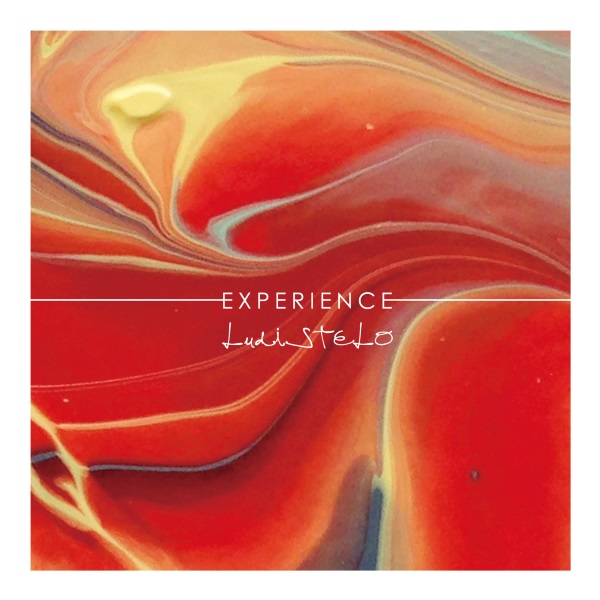 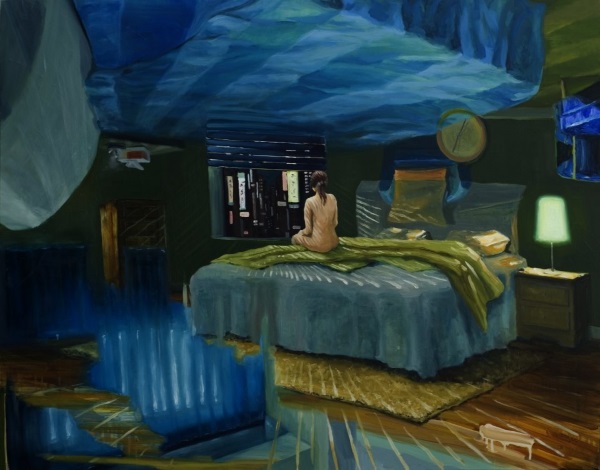 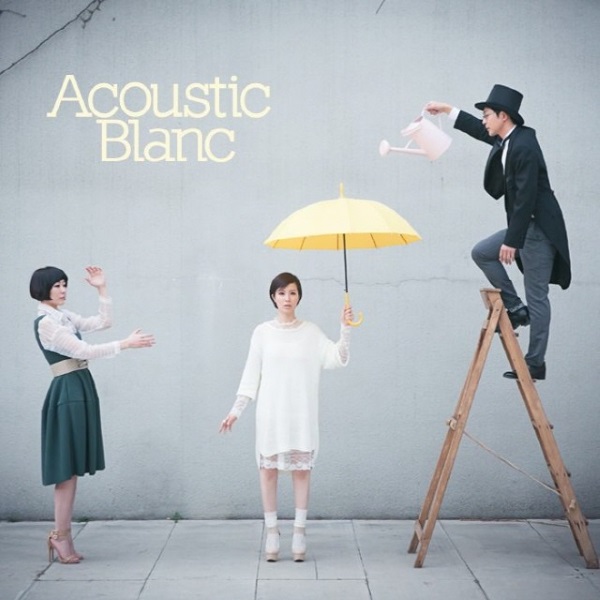 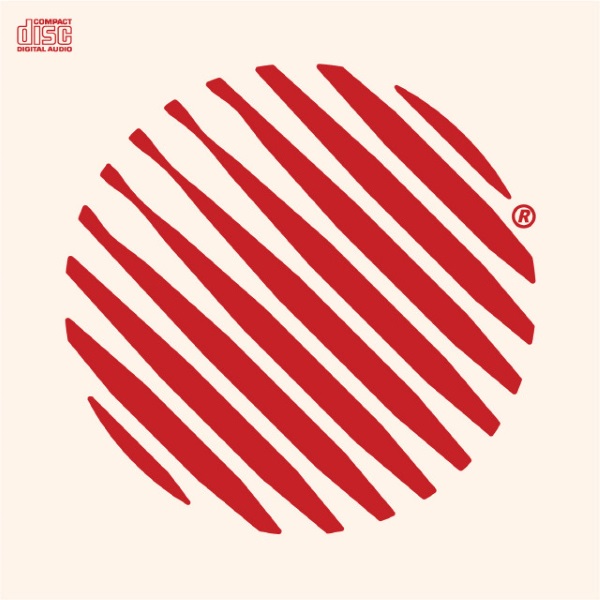 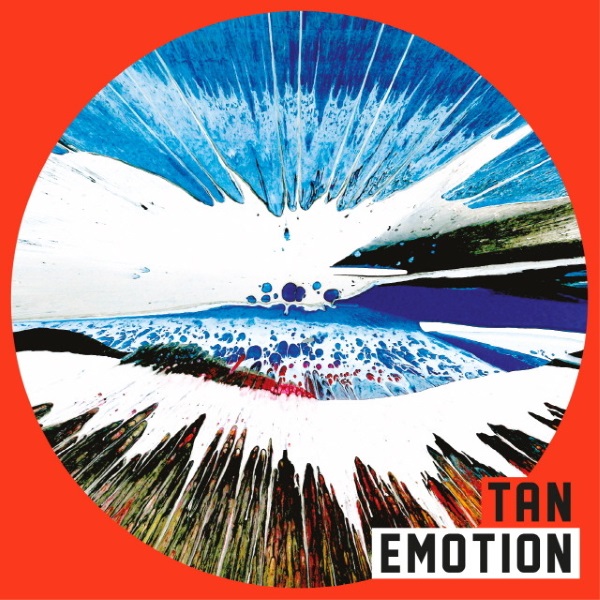